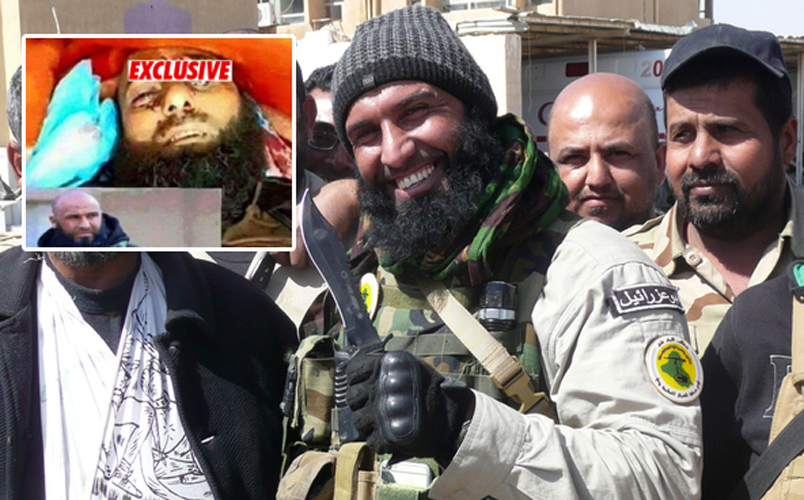 We admire characters who are unafraid of stopping wicked men from spreading evil to this world regardless if they’re facing legions. We feel relieved knowing that justice had been rightfully served.

Ayyub Faleh al-Rubaie Otherwise known as Abu Azrael, which means the Angel of Death has been murdered.

Abu Azrael killed more than 1,500 notorious ISIS members, the former university professor left his home and joined the war against the militant group when they mercilessly executed some of his students. He single-handedly annihilated ISIS members, sometimes even using guerrilla tactics against them. People had seen the Angel of Death decapitating extremists’ heads using his sword. He had also suspended, burned, and then sliced a captured terrorist like a Kebab. The Angel of death, was found dead in his room. According to reports ISIS members slit his throat while he was sleeping, sources told NotAllowedto.com

Am I shocked? You can only imagine,” said a very close friend of Abu Azrael while crying “We all knew this was going to happen one day. He was flawless character and a loyal solider”