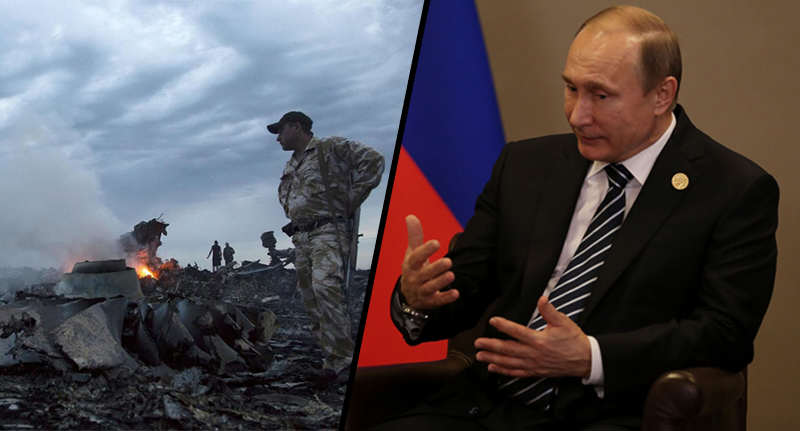 Vladimir Putin is sued by the families of those who died on Malaysian Airlines flight MH17. The flight MH17 was shot down in July 2014 over a pro-Russian rebel territory in the Ukraine, killing all 298 people on board.

In the aftermath of the crash, the Ukrainian government stated that the Buk surface-to-air missile was launched by “Russian professionals and coordinated from Russia, with the direct orders from Russian authorities.”. The suit, names the Russian Federation and Putin as respondents, and is reportedly seeking $10 million (£7m) in compensation per passenger. An Australian coroner ruled that six Australians who died in the MH17 plane crash were victims of a ‘gross mass murder’.

The Dutch Safety Board concluded in its final report late last year that the aircraft was shot down by a Russian-made missile.