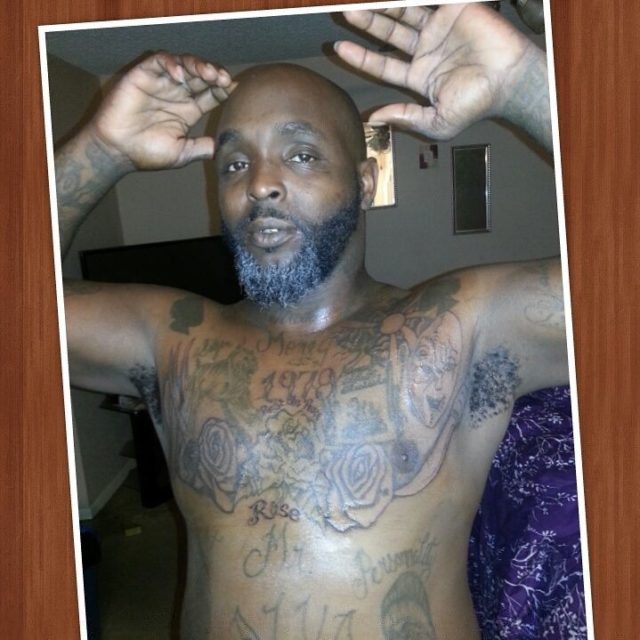 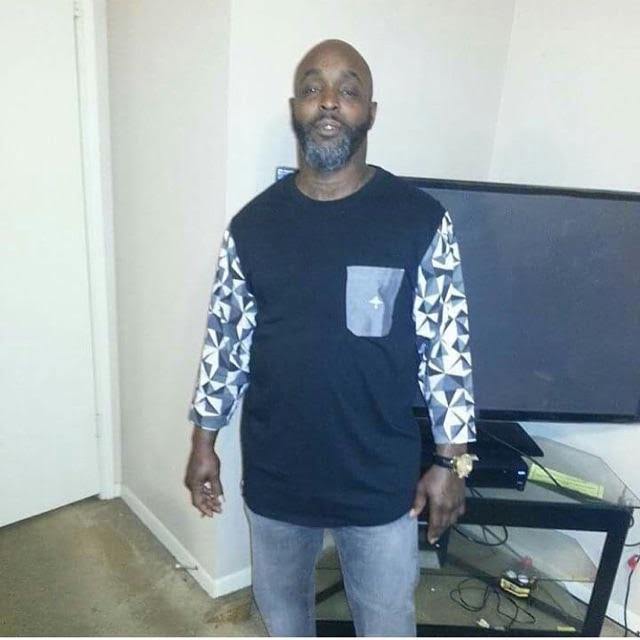 HOUSTON | Two police officers were driving down Cullen Boulevard at Ward when they saw a man in the middle of the street with a revolver pointed in the air.

Both officers got out of the car and ordered him to drop the weapon and show his hands.

A witness also told him to put the gun down, according to Houston Police.

Officials say both officers shot the man when he pointed the gun at them.

The man died at the scene.

A woman who identified herself as the man’s wife said his name is Alva Braziel.