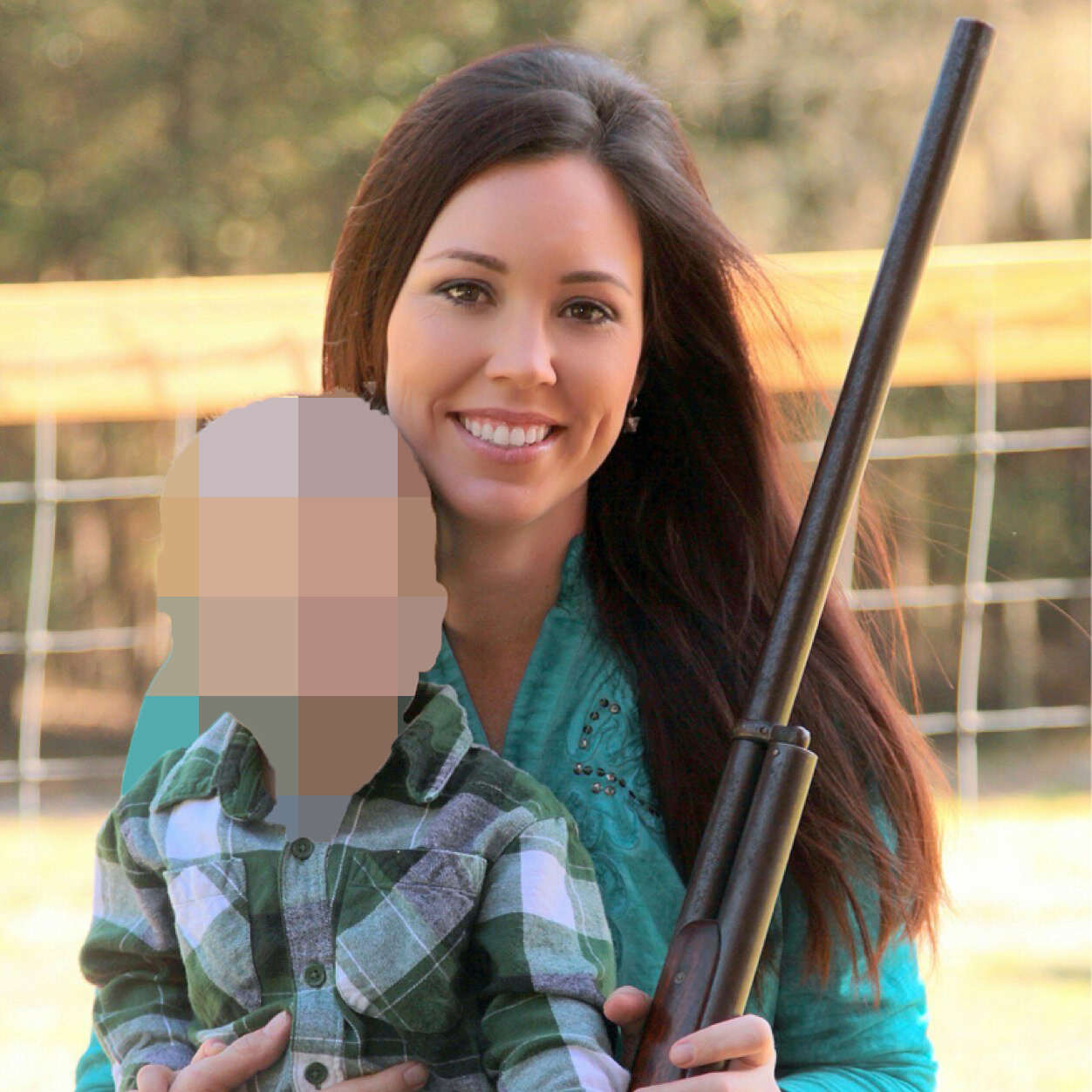 A pro-gun poster girl has been accidentally shot in the back by her four-year-old son.


Just hours earlier Jamie Gilt – a pretty high profile figure for America’s pro-gun campaign – had boasted about how her child had been taking part in firearm safety training, reports the Huffington Post.

Police say Gilt told them her son found her .45 semi-automatic handgun on the floor of the vehicle.

Got to play with my new toy today! Time to clean it! pic.twitter.com/1lkYo8b3sh

He then proceeded to shoot her through the back of the driver’s seat and Gilt was taken to hospital after flagging down a passing sheriff. Deputy observed the vehicle and quickly determined that the driver had been shot. Gilt was transported to University of Florida Health where she is reported to be in a stable condition

Gilt had previously written on Facebook in response to a debate on gun ownership:

All of our [children] know how to shoot one. Even my 4 year old gets jacked up to target shoot with the .22.

She probably wasn’t planning on him using her as a human target though, and she could now face charges of negligence for allowing her son to get hold of the weapon.

But guns aren’t dangerous are they.