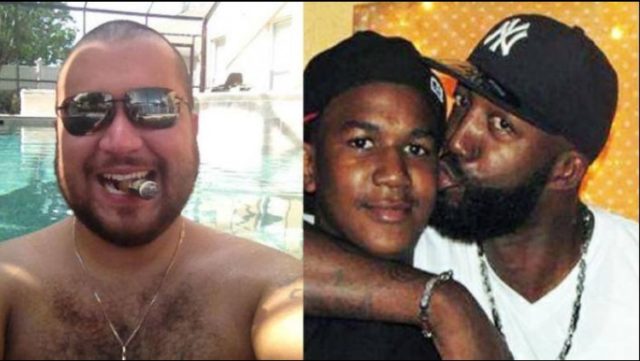 Years after he killed unarmed Trayvon Martin, George Zimmerman is continuing making headlines off of the situation.

In an interview, Zimmerman made it clear he has no remorse about shooting Trayvon Martin to death, and bears outright hostility for the parents whose son he took away forever.

“They didn’t raise their son right. He acted stupid. He attacked a complete stranger and attempted to kill him,” Zimmerman said. He then added, “Sybrina Fulton and Tracy Martin did everything they could to capitalize on her son’s death. She was never a mother figure to him. They couldn’t have cared less about their son. They treated him like a dog without a leash.”

Zimmerman was acquitted of second-degree murder and manslaughter in the death of Martin. He claimed it was self-defense and that he was protecting himself.

Zimmerman listed the firearm he used to kill the kid on auction website as a piece of “American history”. He claims Black Lives Matter supporters and Trayvon’s family forced him to turn to life on the run without a job.

“If I have to live my life and if I have to go about my business as a normal person, then I would do that. However, I’m not afforded that luxury anymore,” he said. “You guys. The media. The masses. The Fulton-Martin family. They took that from me.”