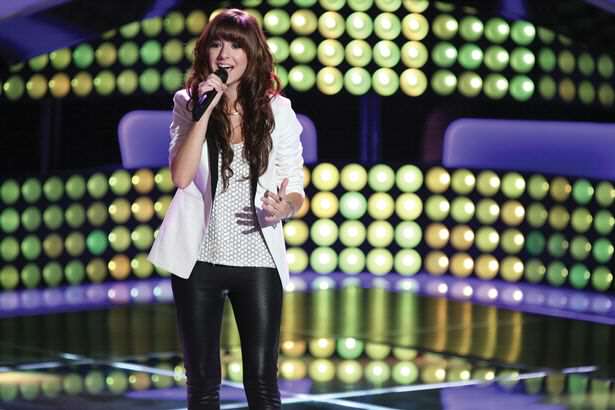 Former The Voice star Christina Grimmie has tragically died after being shot at a concert in Orlando.

The 22-year-old Christina was doing a meet and greet with fans following a concert … when a man walked up to her and opened fire, who then proceeded to shoot himself. She was rushed to a hospital, but died from her injuries.

Christina’s brother immediately tackled the suspect stopping him from causing any more harm to Christina and her fans and, during the struggle, the suspect shot himself and was pronounced dead at the scene.

ORLANDO!! Come out to the show tonight at the Plaza Live! Starts at 7:30!?pic.twitter.com/0D4mNupCTi