Girl Recorded This Snapchat Video Moments Before Being Shot Dead 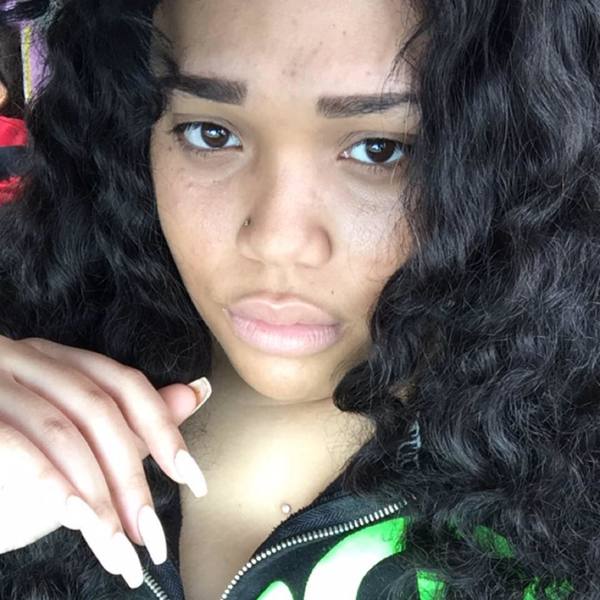 Snapchat videos are for fun and entertainment, but one clip turned tragic, when 20-year-old girl posted the video before being shot and killed.

Isha Tyree, the young girl was sitting in the car waiting for her friend when she recorded the Snapchat. In the video, Tyree seems nervous about being in a unfamiliar area saying: “He needs to come on…and why are all these cars flying past me like that, that makes me feel uncomfortable.”

It seems like the girl had a bad feeling… Her premonition turned out to be all too true. She can also be heard in the video saying: “Knows that I don’t know this side of town…I cannot park here.. Go here real quick like…I don’t even know what you’re talking about to do that…”

According to report, Pittsburgh police found the two victims when they responded to a report of gunshots on Sunday evening. Tyree’s body was in the car with multiple gunshot wounds, and the body of 19-year-old Gerald Harris was discovered in the stairwell of a nearby abandoned building.

So far, police don’t have a description of the shooter, but the investigation is ongoing. This is a heartbreaking story.