Female Gorilla Heartbroken After The Death Of Partner Harambe 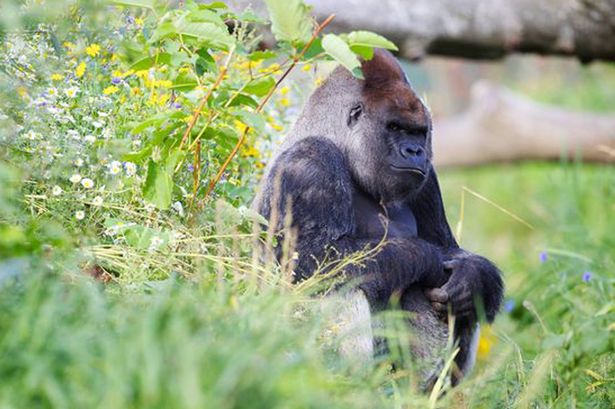 The female gorilla, who had been inseparable from her mate for 17 years, has been “remarkably quiet” since the death of Harambe.

Harambe the Western lowland gorilla was shot and killed in May 2016 after a 4-year-old boy fell into the gorilla pit at Cincinnati zoo.

The female gorilla initially searched for Harambe as they called out for him, however, in recent days she had calmed down. Harambe had been a mate with her since 1996 and during that time they had six offspring together.

Many visitors who have memories of Harambe since childhood have paid tribute to him on Facebook.

One said : “This is so sad. My partner is close to tears at this news. He was the highlight of our trips to the zoo.”

Some witnesses claimed the 17-year-old gorilla was trying to protect the boy and questioned why he was not just tranquilised.

Later, the family of a boy who fell into a gorilla enclosure – causing Harambe to be shot dead gave statement that they won’t sue the zoo over the incident. The family told how they are “thankful” to Zoo staff for shooting the animal dead.