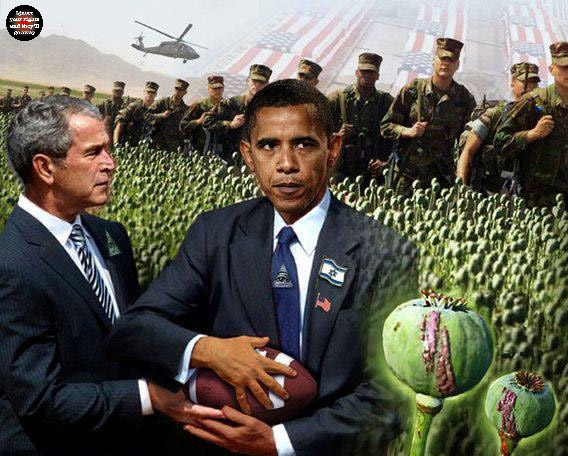 CIA agent accuses the US government of trying to frame him, as he is about to release a book that will “blow the lid off the CIA’s drug smuggling operations in Afghanistan”.

Afghan war veteran, Eric Lockhart, 42, who retired from CIA recently; has been convicted of possession of child por**graphy, accusations he claims “its a US government setup” to stop the publication of his book, “The CIA in Afghanistan – 30 years of drug smuggling”.

“Its all a setup… Its a desperate attempt by the United States government to shut me up” he said in court. “If I’m going to face jail time, I want the truth to be known before they try to get rid of me in prison” he told the judge. “I’m not scared of their threats, whatever happens, I will never shut up”.

“I’m ashamed to admit of being a part of these drug smuggling operations in Afghanistan. I tried to convince myself that we were doing it for the right cause, this burden is destroying me inside and I just can’t stand it anymore.

The CIA has been smuggling drugs everywhere in the world for the past 60 years, in Taiwan in 1949 to support General Chiang Kai-shek against the Chinese commies, in Vietnam, in Nicaragua.

We helped the Mujahideen develop poppy cultivation to fight the Soviets, but we took back matters in our own hands in 2001 when we invaded Afghanistan under Bush” he pleaded.

9/11: A pretext to invade Afghanistan

Mr. Lockhart, claimed that the 9/11 terrorist attacks where in fact staged by United States government and a “pretext” to invade Afghanistan.

The Islamic State (ISIS) is presently financed by the CIA’s alleged heroin smuggling operations with the purpose of “destabilizing governments of the Middle East” and “toppling non-US allied country leaders, such as Bachar Al-Assad in Syria” to “secure beneficial oil deals for the US and allied countries”. 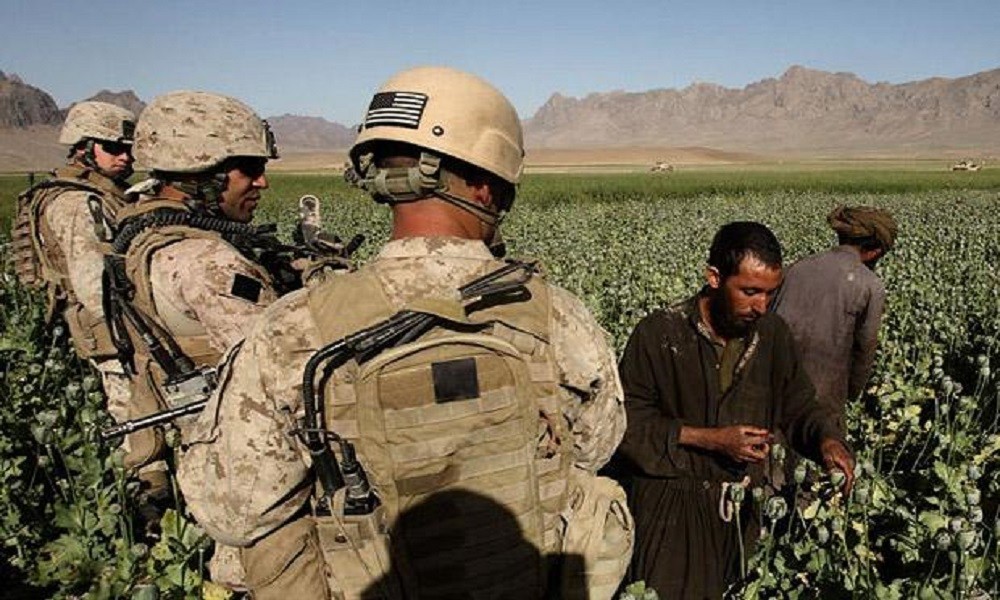