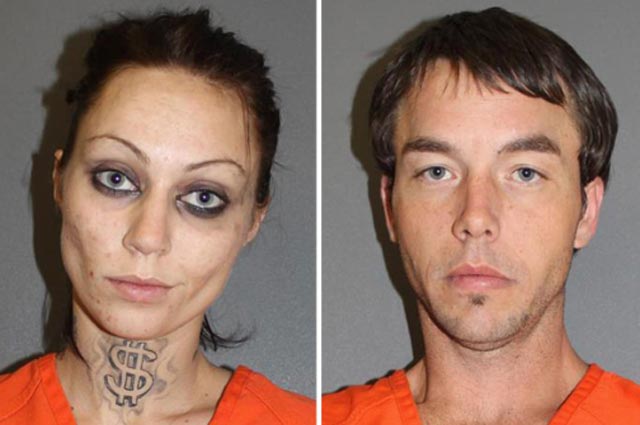 FLORIDA – A couple who were “high on meth” managed to trap themselves in a cupboard for two days, only to find it was unlocked throughout the whole time.

Amber Campbell, 25, and John Arwood, 31, who were reportedly high on crystal meth and crack cocaine, broke into the Marine and Environmental Science Center in Daytona, Florida to find somewhere to indulge in their narcotics but forgot how to exit the cupboard and were trapped inside for two days.

Officers were called to the building after a break-in was discovered and were only led towards it due to the smell of human excrement. Upon the couple’s release, police found two days worth of faeces and urine inside, along with a whole host of drug paraphernalia.

However, despite being freed from what can only be described as the world’s worst jail, they only had seconds to enjoy their feeling of freedom as they were swiftly detained for trespassing.

Below is the cupboard they were trapped in. How?! 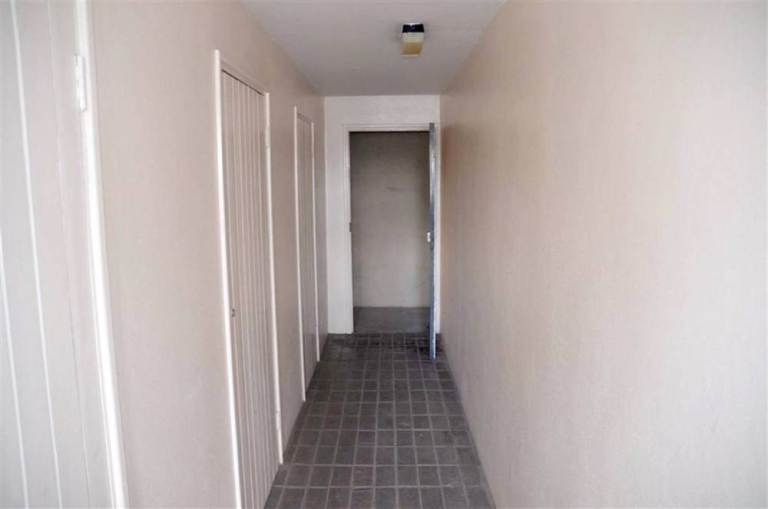 Upon further investigation the police were unable to find a way to lock the door, leaving them completely bamboozled as to how the couple had become trapped inside.