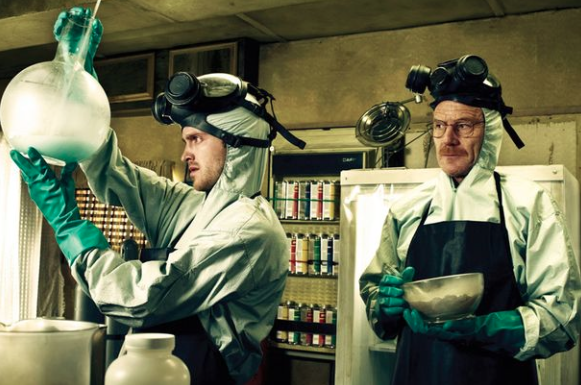 LIVERPOOL – Mohammed Ali, die hard breaking bad fan was arrested after he bought Ricin from a the ‘Dark Web’.

Ricin is an almost untraceable poison made from caster beans, he purchased 500mg of the powder – enough to kill 1500 people. 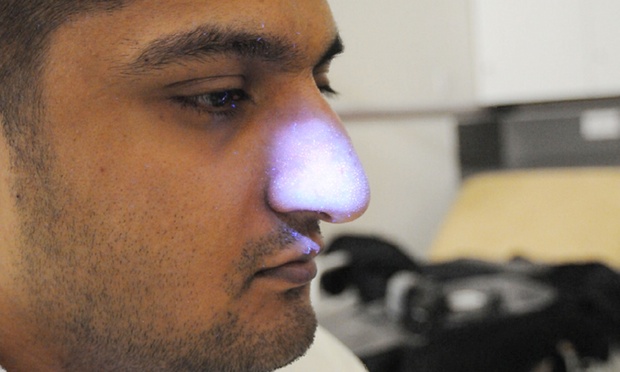 Unfortunately Ali’s plan didn’t worked, as he was actually buying the illegal powder from an undercover FBI agent.

He was sent 5 small capsules of the harmless powder, almost identical to the ones in Breaking Bad, concealed inside a toy car. He was then arrested with the intent to buy the illegal substance. 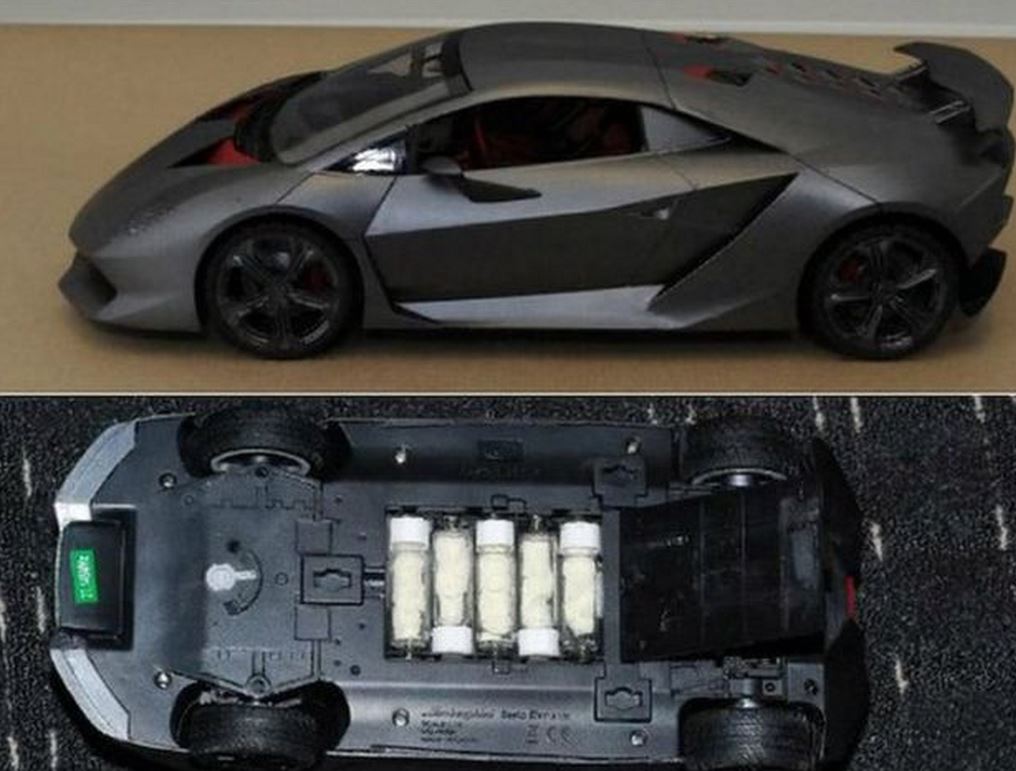 Ali was convicted for attempted possession of a chemical weapon and was given an 8 year sentence in prison and a reminder that ‘he is no Walter White’.