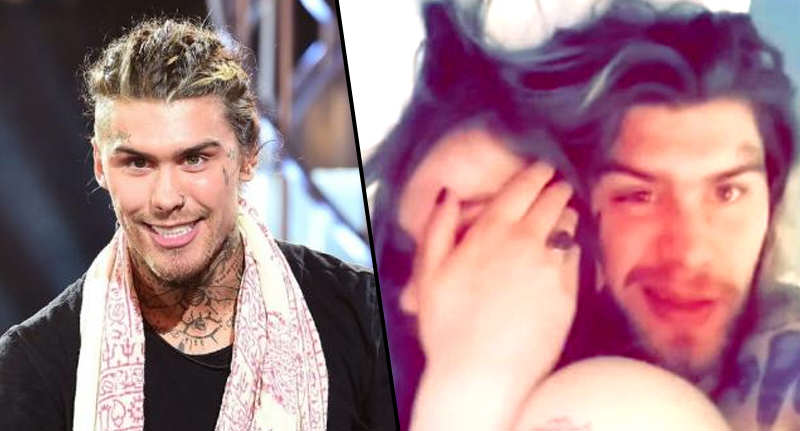 Marco Pierre White Jr, is back in the news after he released a video of him in full action with a hooker.

The footage and revelation was made after Marco’s eviction from the Big Brotherhouse on Friday.

In the clip, which he himself uploaded to the Internet, the 21-year-old can be seen in bed with a redhead hooker.

You can watch the video here. In clip, Marco moves the camera across the woman’s body before hitting her her from behind.

Scratches can be seen on her back and a spanking sound can be heard.