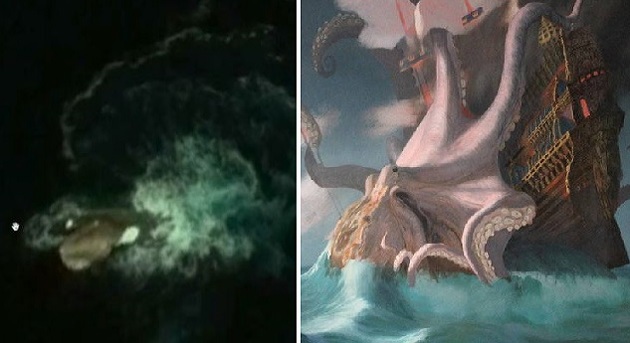 The Kraken: A massive mythical sea creature said to dwell off the coasts of Norway and Greenland.

According to self proclaimed researchers the beast is now dwelling off the coast of Deception Island, near Antarctica. Sighting on Google Earth has got people talking about the mythical Kraken. 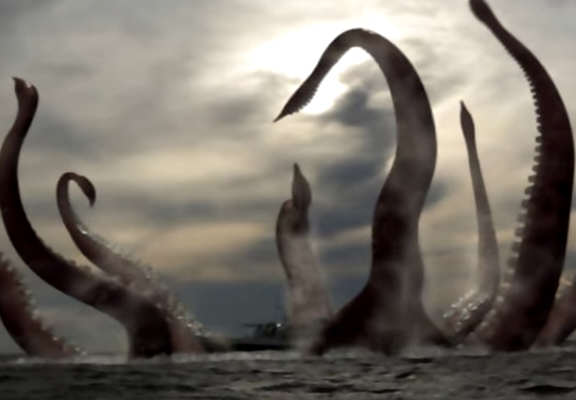 Another theory suggests the creature is actually a plesiosaur, a now-extinct marine reptile supposedly common during the Jurassic Period.

The guy who uploaded the video believes the Kraken sighting could explain the mystery of ‘The Bloop‘, an ultra low-frequency sound detected by the US National Oceanic and Atmospheric Administration in 1997.

Do you believe this is the Kraken? Or a giant extinct dinosaur? Let us know in the comment!