Home » World » Old Man Died While Making Love With A Hooker…Got Stuck Together!

Old Man Died While Making Love With A Hooker…Got Stuck Together!

Men often joke about how they’d want to die while in heaven… 🙂 Well that’s exactly what happened to this old who died whilst being serviced by a hooker.

While dying in pleasure isn’t actually a bad thing for the old man, it’s a nightmare for the woman as she was unable to free herself after the man’s genital got stuck inside her.

Apparently, the old man hired this woman to pleasure himself but died during their intercourse. 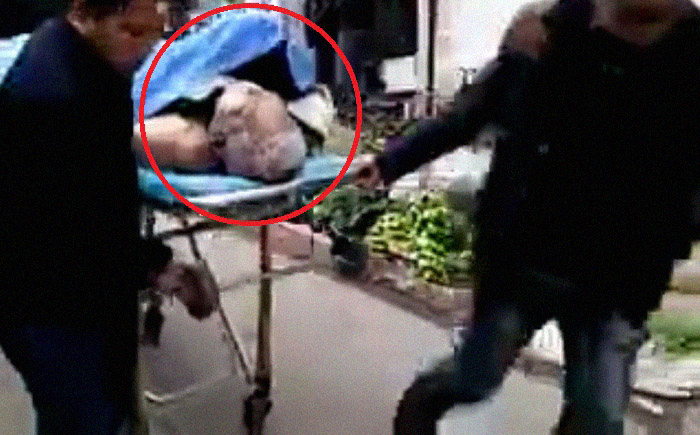 The worst part is, the dead man’s p*nis got stuck inside her and was unable to free herself, leaving her in a shameful situation. 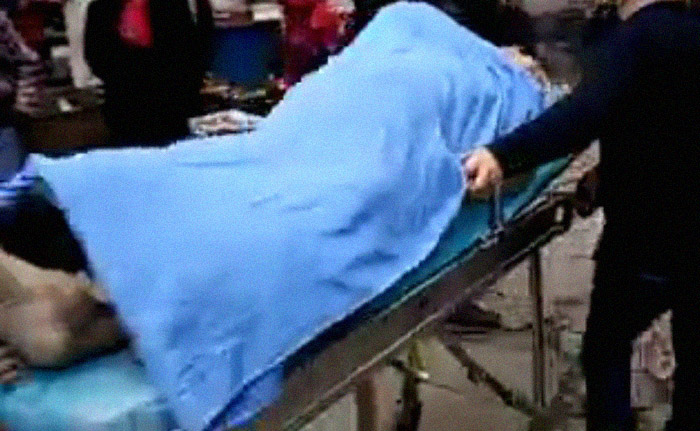 Medics have to transfer the two while the woman still on top as amused onlookers watch the scandalous scene. 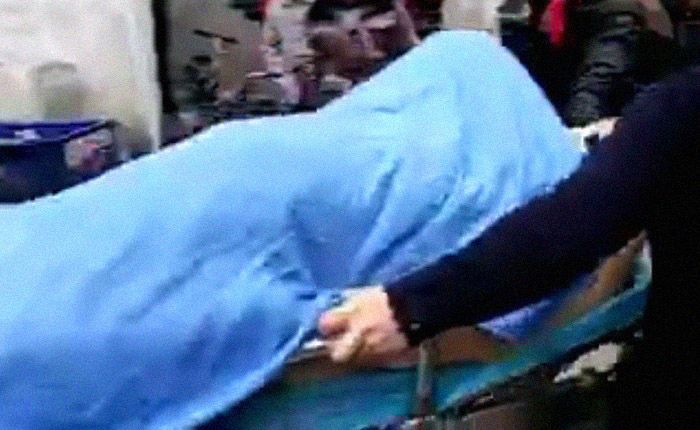 Meanwhile, it is believed that the unfortunate woman had to be surgically removed, before the dead body goes to the morgue.