These guys pulled a f**king Lannister! She explained the entire situation on Reddit:  I’ve been with my amazing fiance for two years now. We met through a tabletop roleplay group and had an instant connection. There was chemistry between both us and our characters and, as the campaign came to a close, he asked me out.

We’re both nerds — as you can tell — and our social circles are pretty small. Both of us have trouble getting out there and socializing. We’re more the type to keep our heads down. It was only my second serious relationship and his first. After a year of dating, we got engaged. We finally moved in with one another a month ago and our wedding is in six weeks. Beyond the normal little domestic naggings, things have been perfect. He’s my soulmate. I don’t know what I’d do without him.

Our families are both really small. My father was never involved in my life and never was his family. I was raised by a single mother and her parents. It was dysfunctional; but not as bad as it could have been. No one got molested or anything. There was just a lot of fighting on top of the absentee dad stuff.

My fiance’s family was the complete opposite. They’re pretty much perfect. His mom and dad are great and the most giving people I know. His sister has become one of my dearest friends. They even sit down with each other for Sunday dinners. Who does that? I’ve always been in awe of them.

I always thought they were perfect, so it came as a shock to me that – while working on wedding invitations – my future MIL mentioned that my fiance’s dad is actually his stepdad. I asked to see a picture of his real dad and I nearly passed out when my MIL showed my a pic of my dad. 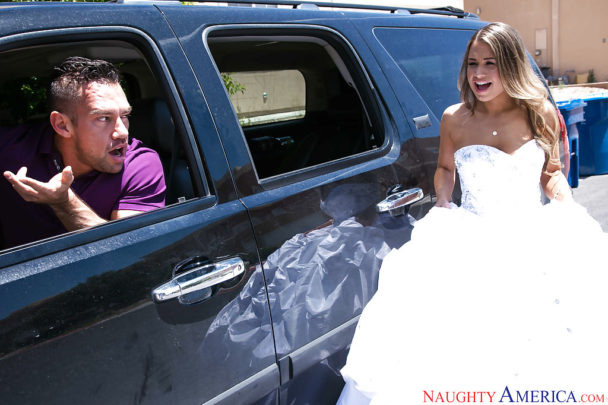 I don’t know how I kept from screaming and stayed conscious. I excused myself from the room and promptly threw up. I’m pretty sure she thinks I’m pregnant now; which is just a whole other can of worms unleashed.

I got home and confronted my fiance about it. I was crying. I was screaming. He just sat there, fidgeting. Eventually, he admitted that he’s known for a year but didn’t want to lose me. Since we always planned to be childfree, he didn’t see the problem with just keeping it from me. 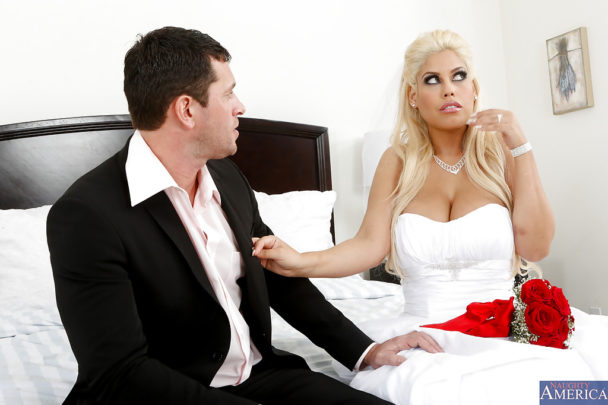 I’m betrayed. I’m disgusted. I’m hurt. I’m ashamed. I’m heartbroken. I don’t know what to do. I’ve invested so much money into this wedding and much of it is non-refundable.

On top of that, I don’t know how I’m going to explain this to my family and friends. Worse yet, I love him. I know we can’t be together; but until yesterday, I thought we’d grow old together.

tl;dr: Met and got engaged to fellow nerd. Turns out we accidentally pulled a Lannister. I’m in the midst of a nervous breakdown. My life is ruined and my heart is broken.