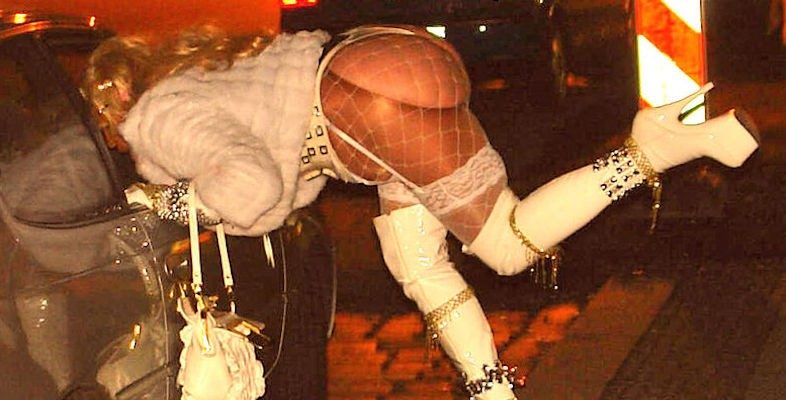 WASHINGTON – A 15-year-old boy and his 17-year-old brother have been charged with running a prostitution ring of underage girls out of their mother’s house.

Police started their investigation after 17-year-old Thaishaun Hunter referred to as “T.H.,” was arrested in February in connection with a drive-by shooting outside a grocery store. T.H. had reportedly been making threats against witnesses, warning them not to talk to the police.

Police tapped the phones in the Spokane County Juvenile Detention Center where T.H. was incarcerated. The police overheard T.H. tell his little brother Dionte , referred to as “D.H.,” how to run his prostitution ring. D.H. The brothers would allegedly force the girls—some as young as 14—to advertise themselves for $400 “dates” on website.

Police set up a fake date with some of the girls, who confessed to everything. One girl tells police they gave a quarter of the money to the brothers’ mother, who was using it to save up for Thaishaun’s bail.

Their teachers describe them as “remarkably intelligent”. Both Thaishaun and Dionte are being charged as adults.