You must have heard numerous stories of parents and babysitters abusing children. This particular child abuse incident is definitely one that will make you cringe in horror.

An alcoholic mother was caught mutilating her own two-year-old daughter, she was slicing, cutting and eating her own child alive. 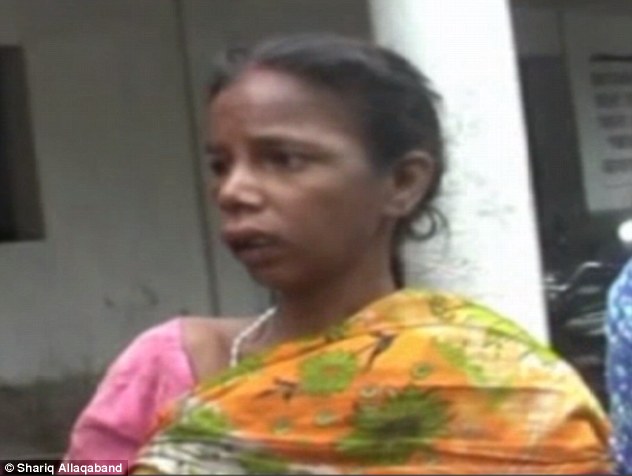 INDIA – Pramila Mondal, a 40-year-old alcoholic mother of 2-year-old Bharati was eating her own daughter’s flesh. The two-year old Bharati was rescued by her uncle Dablu after he heard her crying and witnessed the mother eating her flesh.

He said, “It was around noon when I heard loud cries of Bharati. I ran to check on her but there the scene I saw was beyond shocking. Bharati was bleeding profusely as Pramila was eating the flesh of her head. I immediately snatched away Bharati from Pramila and rushed her to Hospital where she is admitted to ICU.”

Pramila was tied up and beaten by her neighbors after the incident. Pramila then admitted her crime to the police that were called to the scene.

The victim’s father Habu Mondal, a laborer, has been away for a year since he works in Delhi. They have two more children, daughter Parbati and son Swarna. 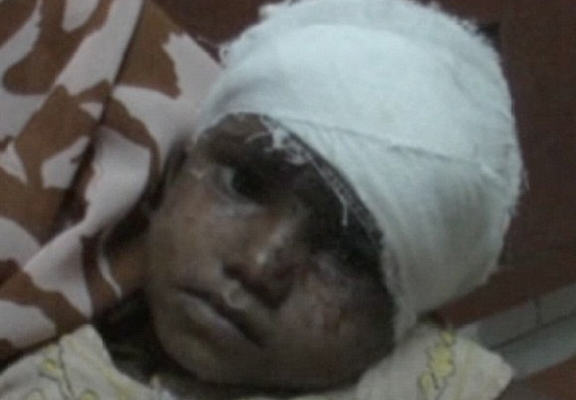 Let us hope that the child will receive the proper rehabilitation and care from people who truly love her. May justice be served for this poor little girl and all victims of child abuse.