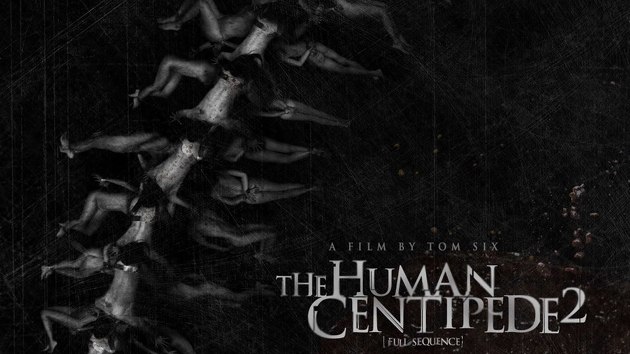 In Human Centipede 2 a man become obsessed with watching The Human Centipede to the point where he is turned on by it. His obsession leads him to kidnapping 12 people and setting about creating his own massive human centipede. 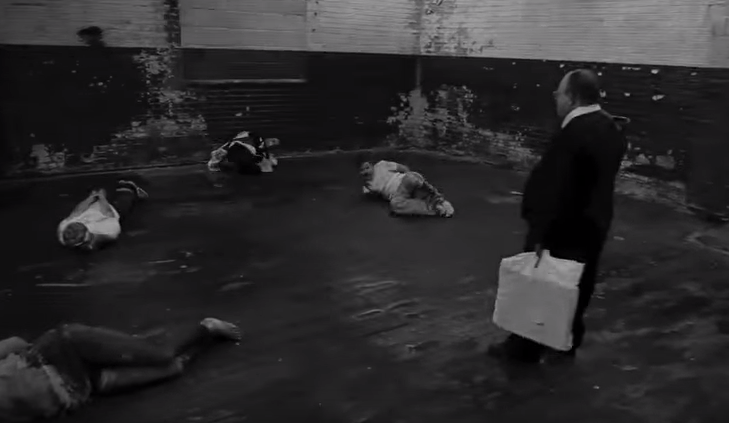 Parents were understandably miffed that their children were shown a truly disturbing film during their studies.

Head of the school, Verna Ruffin,  said : “The matter has been addressed. It is inappropriate and unacceptable.”

The teacher has since been suspended, until after an investigation into the matter is finished.