Home » World » Restaurant “Serving Human Flesh” Has Been Shut Down

Restaurant “Serving Human Flesh” Has Been Shut Down 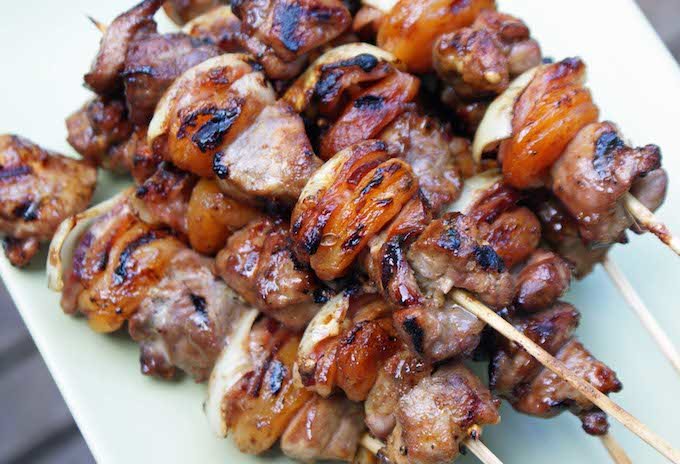 Nigeria – Visitors at the hotel restaurant notified police of rumours that human meat was being given to customers.

The BBC reports that when police raided the restaurant, they found freshly cut human heads, still bleeding, being stored amongst other normal meats, and that some human flesh was being served to customers. Officers also found automatic weapons and stolen mobile phones.

Every time I went to the market, I observed strange activities going on in the hotel. People who were never cleanly dressed and who looked a bit strange made their way in and out of the hotel, making me very suspicious of their activities. I am not surprised at the shocking revelation. A. Resident, very well spoken

One customer, a priest who had recently eaten at the restaurant said :

The attendant noticed my reaction and told me it was the small piece of meat I had eaten that made the bill scale that high. I did not know I had been served with human meat, and that it was that expensive. A. Preist, equally as well spoken

Police have arrested 10 people in connection with the crimes.