Fetty Wap has revealed how he lost one of his eyes and no he didn’t give it to the Illuminati in exchange for fame and success. 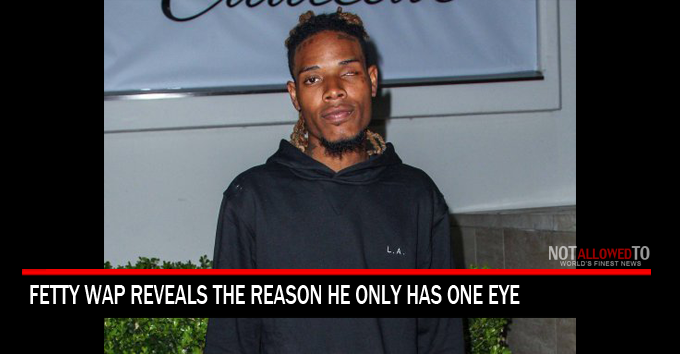 Fans of the ‘Trap Queen’ rapper have always been quite confused about how he lost his eye. Some have claimed it was taken out in a tragic vaping accident and others question whether he’s lost an eye at all. 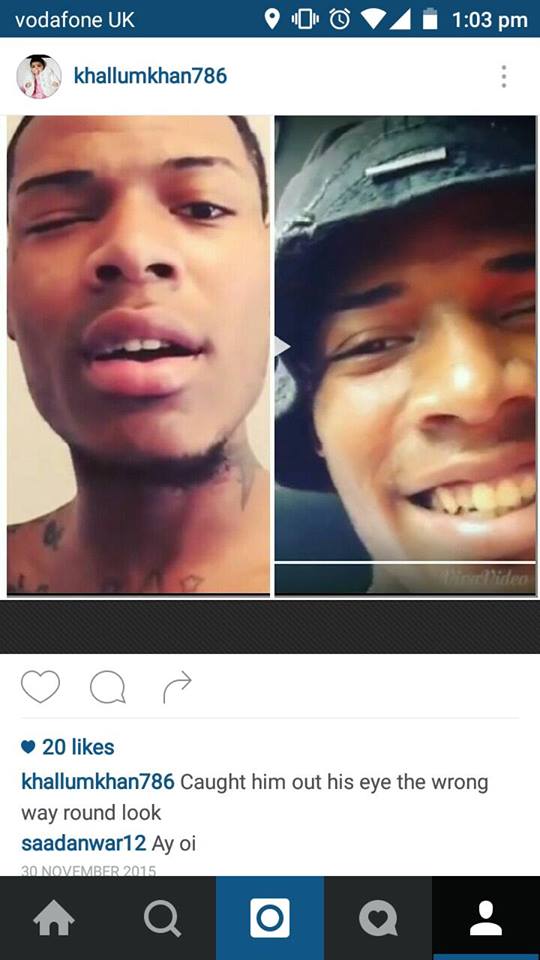 During an interview, the 24-year-old confirmed he had congenital glaucoma in both eyes when he was a child. Despite doctors’ best efforts, they could only save one eye.