Gucci Mane Escapes From Prison With Help From El Chapo 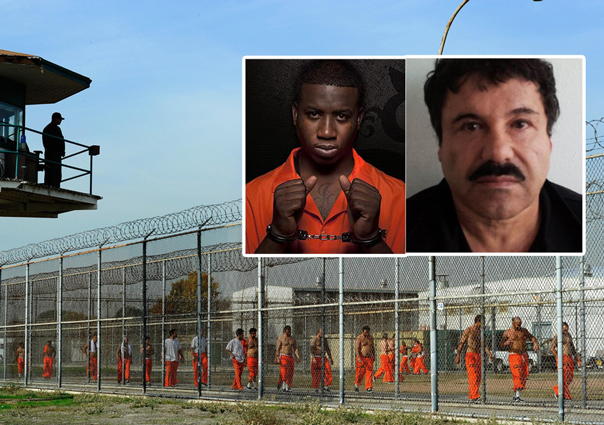 Accordings to reports Gucci Mane escaped from prison on Wednesday morning between 1:00 AM to 4:00 AM. A secret underground tunnel entrance was found In Gucci’s prison cell, similar to the one found in El Chapo’s cell.

But why would El Chapo help Gucci Mane escape? Ever since Gucci Mane released a song called “El Chapo”, which included the line “All I wanna be is El Chapo”, It appears as though El Chapo and Gucci mane have a mutual appreciation for each other.

El Chapo has now showed his appreciation for the rapper by breaking him out of prison through the secret underground tunnel, only a few days after El Chapo himself escaped from a maximum security prison in Mexico.