Apparently, America just got a new first family. And they won’t be staying in the White House.

Recently Cosmopolitan unveiled the cover for its magazine featuring ‘The Kardashian’ as the new ‘America’s First Family’. 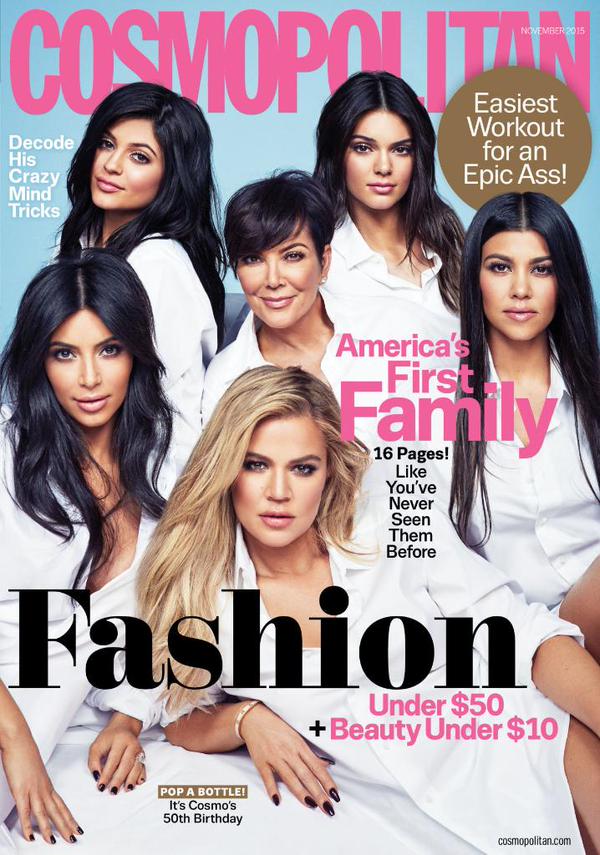 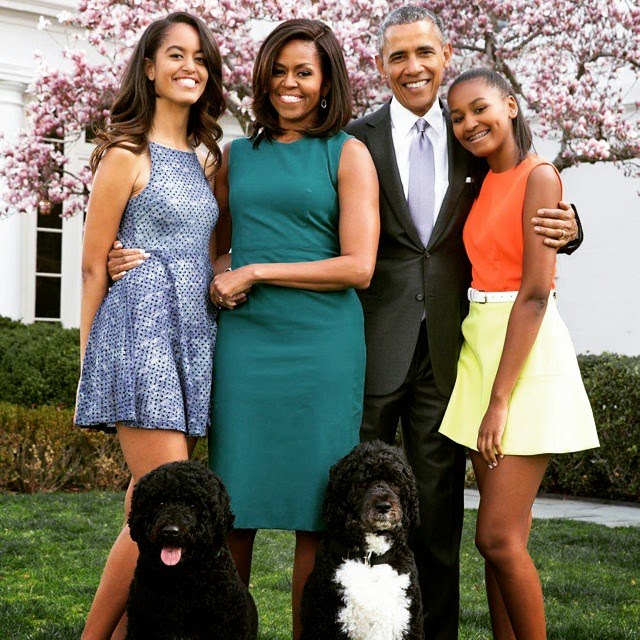 According to reports more than 14,500 people have signed a petition to make the “Kardashians” the official “First Family of America”.

As I think about the American’s First Family. I can’t help thinking about Kardashian’s who is the most famous family in U.S. more than The Obamas.

Many people believe Obamas are not the heroes we deserve. We deserve better people. First family is supposed to be an accurate representation of the American people, who’d be a better choice than “The Kardashians”. Who’d be a more appropriate leader than the dangerously opportunistic Kris, and who’d be a more effective diplomat than the aggressively and impressively vapid Kim? 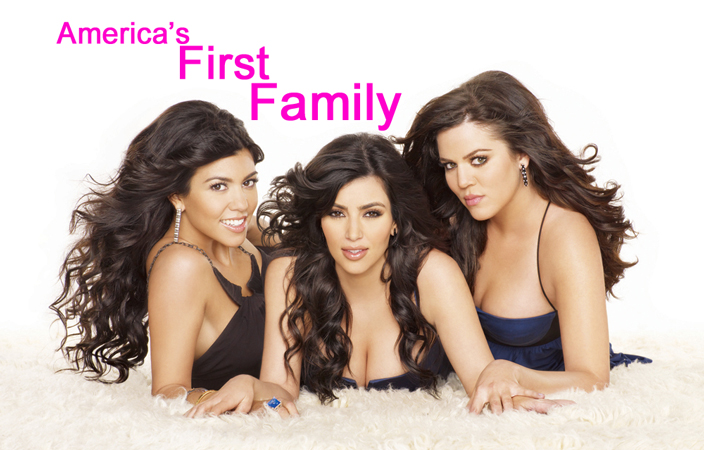 Kardashians first gained media attention after Kim Kardashian’s *VIDEO TAPE* with her boyfriend Ray J was leaked in 2007. Later that year, she and her family began to appear in the reality television series ‘Keeping Up with the Kardashians’. Kardashian was reported to be the highest-paid reality television personality, with estimated earnings of US$13 million.

They are, like it or not, the most American family in America right now. We want to see the Obamas when we look in the mirror. But all the reflection will show us is Khloe Kardashian leaving a Hollywood Waffle House with some new Boyfriend, with a selfie stick in one hand and a take-home bag of soggy waffles and soy sausage in the other.

The Kardashians might not be the heroes we need right now. But they are who we deserve. And the sooner we accept that, the better for us all.