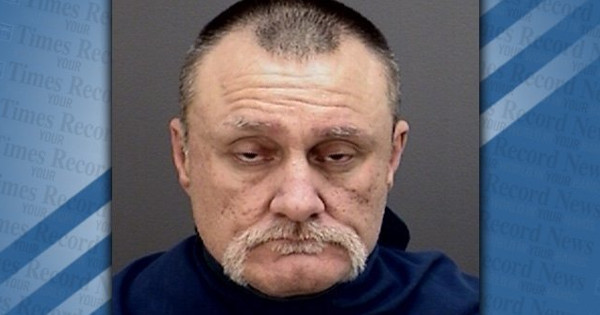 TEXAS – A slaughterhouse worker is suspected of murdering 70 coworkers during his 15 years at the slaughterhouse. The meat packing plant is currently under investigation by authorities.

Jeremiah Burroughs, age 57, has been accused of the murdering more than 70 coworkers after the disappearance of 75 coworkers since 1999 had raised local authorities suspicions.

The discovery of human bones yesterday, in a neighboring plant which recycles slaughterhouse byproducts had raised the alarm and forced local authorities to crack down on potential suspects.

Jeremiah Burroughs, was a Gulf war veteran, and is suffering from PTSD syndrome and of extreme paranoia, explains police officer Emet Rubbens.

“I am disgust…! We have no idea why he committed these atrocious crimes, there seems to lack a motive. What is most distressing is how he got away with these atrocious crimes for such a long period of time. It seems he just processed his victims meat as he would’ve done with any other cow. His victims all disappeared somewhere in the meat packing process”

“It’s strange he still lived alone with his mother, but he seemed to really enjoy his work. He’d rip off the skin of a carcass in a matter of seconds and would chop off its limbs in a flash. Whatever he did, he was a heck of a good worker, that’s all I’ve got to say about him”

“It’s not an easy job, so we’re used to seeing people come in a few days and quit without notice” explains the meat packing plant manager, Alan Longspan. “Never did we realize that they had been murdered and processed as food” he told reporters, still visibly under shock.

Under current state law and if convicted, Burroughs could be sentenced to the capital punishment by the Texas Department of Criminal Justice (TDCJ), believe experts.