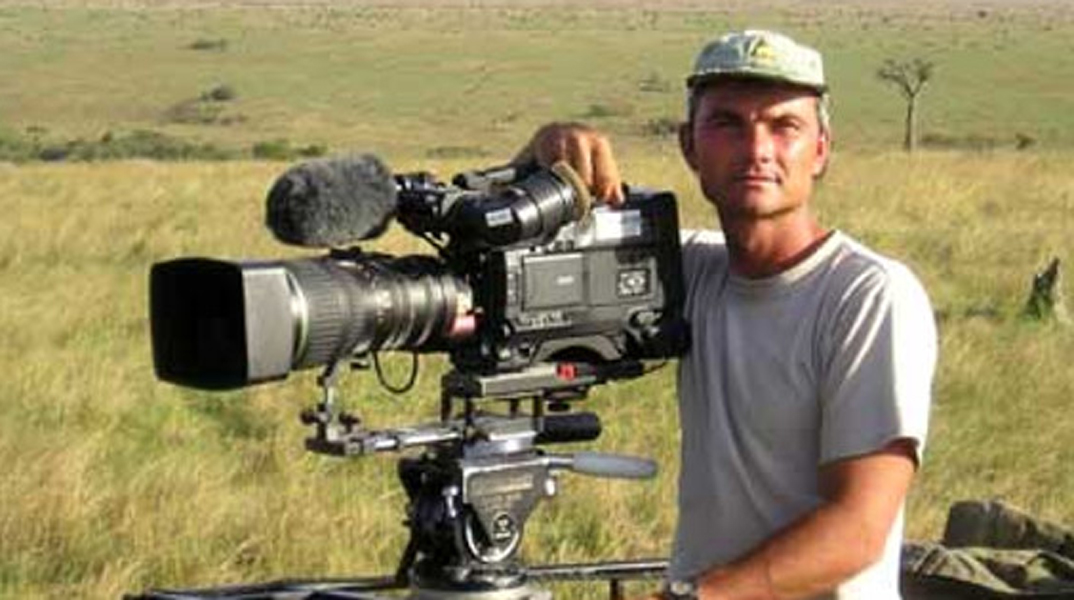 An employee of National Geographic magazine was arrested this morning in Africa, for sexually assaulting a zebra while working in the Kruger National Park.

According to reports, Mr Fitzgerald was shooting a documentary film on Burchell’s zebras along with two other National Geographic employees and local guides, when he left the group to “get a closer look” of the animals. A few minutes later, his colleagues went looking for him and found him engaging in sexual-intercourse with one of the animals.

According to the South African Police Service (SAPS), 32-year old Brian Fitzgerald, from New Jersey, lured a young male zebra with pieces of fruits before tying it down with a rope and sodomizing it.

“Witnesses have seen him binding the animal to restrain its movements, attaching it to his jeep and then humping it,” said the South African National Police Commissioner, Lt. Gen. Khomotso Phahlane.

There is no specific legislation against bestiality in Africa, but due to the circumstances, Mr Fitzgerald is accused of violating the Animals Protection Act, which makes it an offense to ill-treat, torture or terrify an animal. If found guilty, he faces a maximum sentence of two years in prison.

The Executive director of the National Council of Societies for the Protection of Animals (NSPCA), Marcelle Meredith, says she wasn’t surprised when she learned about Mr Fitzgerald’s case.

She claims that South Africa has become a popular destination for zoophiles over the last few years, despite the authorities’ efforts to crack down on the phenomenon.

In recent years there have been the cases of a Transkei man sentenced to 12 months’ jail for having sex with a sheep; some Grahamstown youths caught “gangraping” a dog; and a 23-year-old Free State farm worker arrested when he was spotted by passing motorists while standing on a dunghill with his trousers around his knees, having intercourse with a cow.

Despite the increasing number of accusations, the NSPCA estimates that more than 20,000 animals have been sexually-abused in the country over the last two years.