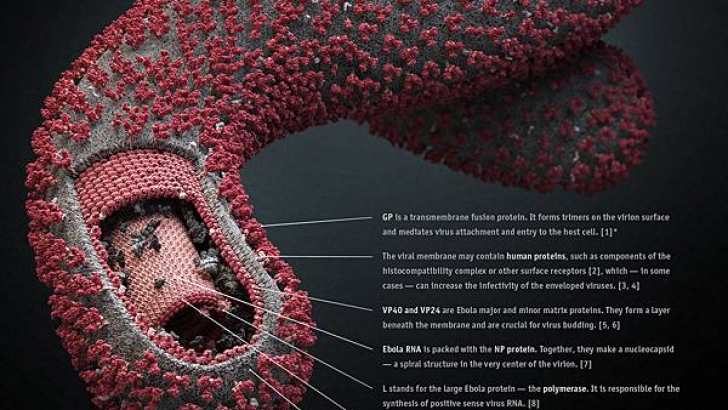 Ebola Virus was invented as “Biological Weapon”  and Ebola outbreak was planned years ago to kill of black people in Africa. As Most of the virus and disease come from Africa which is the second-largest and second most populous continent on earth with an estimated population of 1.033 billion people, its the most poorest country. With increasing population day by day Earth would not survive unless its human population was reduced to a tenth of its present number.

The U.S. Center for Disease Control owns a patent on a particular strain of Ebola known as “EboBun”, since 1970. 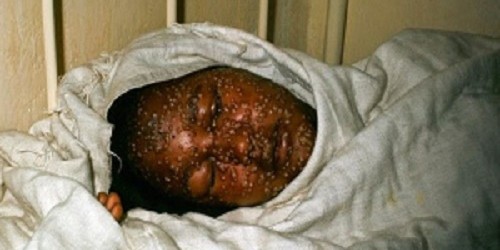 It goes on to state, “The present invention is based upon the isolation and identification of a new human Ebola virus species, EboBun. EboBun was isolated from the patients suffering from hemorrhagic fever in a recent outbreak in Uganda.” 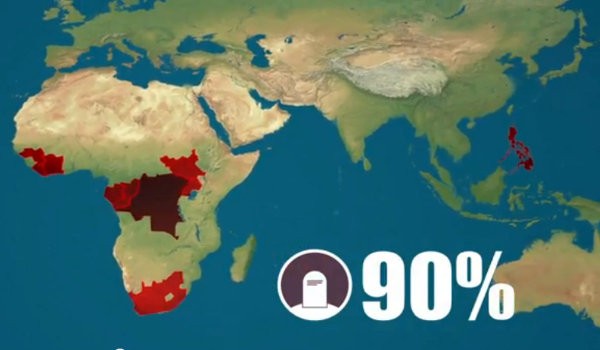 EBOLA VIRUS –  Is capable of extermination of 90 per cent of the Earth’s population by an airborne Ebola virus.” because it is both highly lethal and kills its victims in days rather than years.