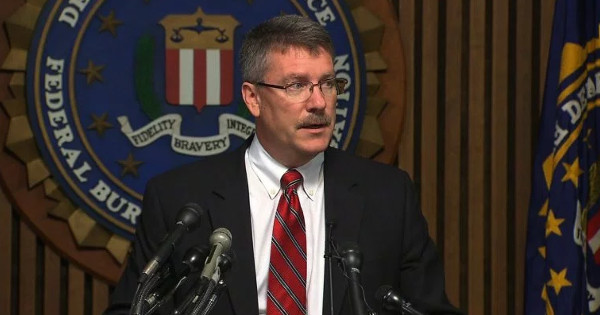 Des Moines, IOWA | A teenage hacker, who is believed to be just 8 years old is being investigated by the FBI as he allegedly posted Top Secret and classified information he stole off Hillary Clinton’s private home server, the FBI announced this morning.

The boy is believed to have posted emails that were sent to then-Secretary of State Clinton on the internet, including correspondence from close Clinton advisor Sidney Blumenthal.

“We are not dealing with state-sponsored terrorism from an enemy regime or highly efficient Russian hackers, but a young kid that has breached and found access to classified and Top Secret information from the State Department,” Ronald Hosko, Assistant Director of the FBI’s Criminal Investigation Division said at an official press conference yesterday.

The FBI investigation is still trying to understand how a 8-year-old hacker, going under the name of “Gizmo”, has gotten access to the private server containing Top Secret and classified State Department information.

The parents of the child whose identity is being kept secret because of his young age are shocked to learn that their son is responsible for security breach in US government.

“When the FBI first contacted us, I thought it was a really bad joke,” admits his father. “I have no idea where he learned all this stuff,” he told local reporters.

“He’s always been a bright child, but we always thought he was playing video games, we never thought he was hacking into a Top Secret government database” added his mother, visibly distraught by the whole affair.

Former State Department IT staffer Bryan Pagliano, who installed and maintained the server, has been granted immunity by the Department of Justice and is cooperating with the FBI in its ongoing criminal investigation.