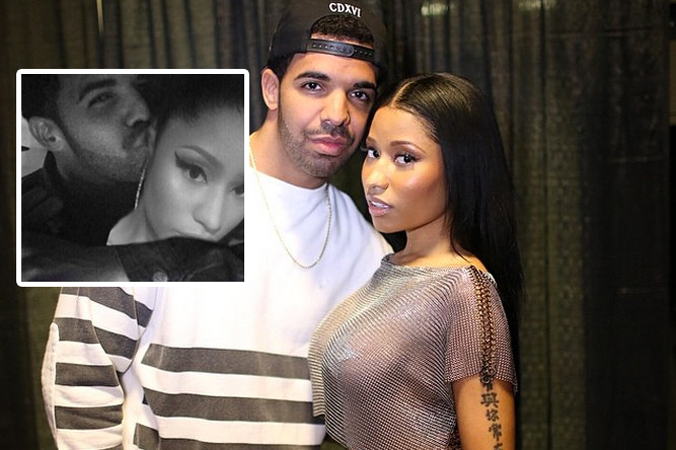 Meek Mill vs Drake beef continues. According to reports Meek received a message from Drake with a short video clip of Drake & Nicki Minaj getting it in.

I thought it was over, i even deleted the diss track from my soundcloud. Drake not playing fair, because that’s some underhanded bull, but I am not going to let him ‘Meek’ me out my girl like I did with Safaree, I’m way too smart for that he can have this one it’s all good I’m still rich and I got the baddest chick in the game.

I don’t forget and don’t forgive, after I sent Meek that Clip of me getting it in with his Boo, I see he changed his tune by waving the white flag and now the beef is over. But it isn’t over yet.

Drake also sent a broadcast message to all rappers: “Never underestimate the power of the 6 God, if you take a shot at me you will end up like “Jameek” because that’s his new name now, OVO over everything.”

What do you think about this fued?