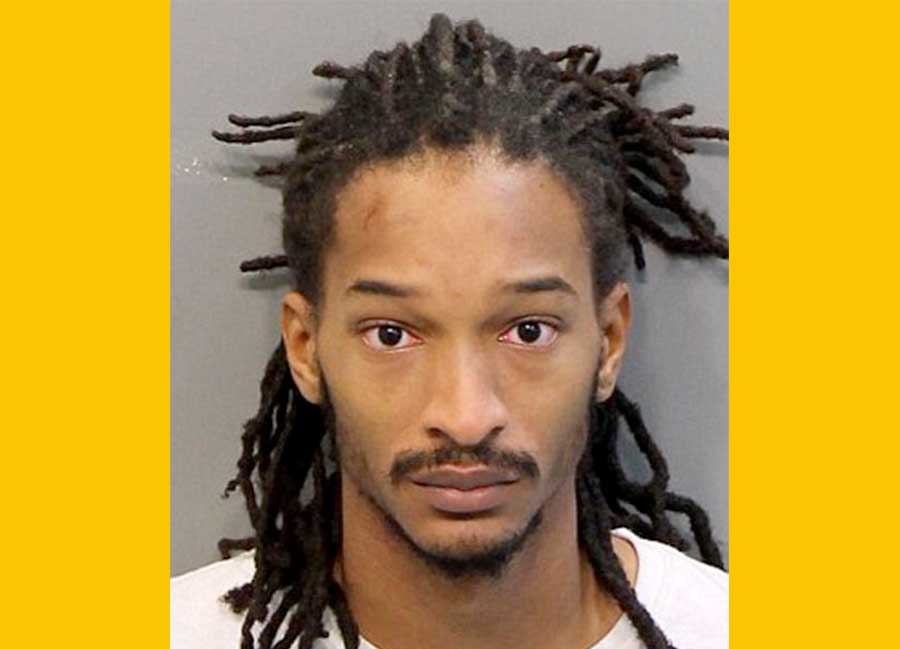 Tennessee – A school bus driver has been arrested after crashing the school bus and killing at least five children.

The bus that Walker was driving crashed and wrapped around a tree Monday afternoon, and five children died at the scene. Police believe that Johnthony was speeding and driving recklessly at the time of the crash.

All in there were 35 children on the school bus. Twenty-three of the children were taken to the hospital in serious condition, and five died on the scene.