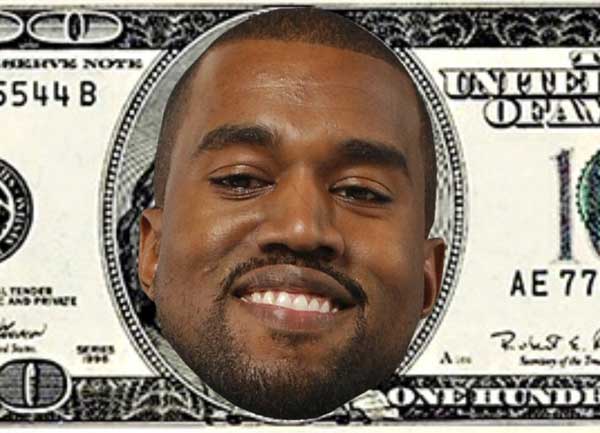 WASHINGTON D.C. – Rapper Kanye West will be featured on a new hundred dollar bill design in 2015. The rapper has reportedly met with many members of the department of treasury, as well as cabinet members, senators, and even president Barack Obama.

We are not surprised that Kanye West is looking to achieve such a thing. However, do we really want Kanye West to replace good ol’ Benjamin Franklin?