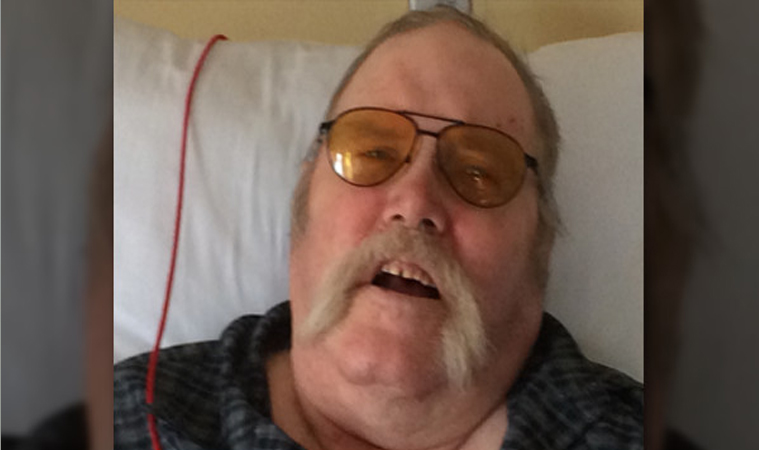 London | A second former Russian spy has been hospitalized this week after suffering acute symptoms of mercury poisoning.

Igor Viktorovich Prokhorov, 66, called an ambulance after suffering from a seizure and was found unconscious in his house on Sunday.

Prokhorov who has worked as a double agent for Britain for over 30 years had recently defected to the UK after he feared for his life.

The former spy believes he has been poisoned by Moscow with a mercury-based endocrine disruptor which was meant to make him develop ‘homosexual tendencies’.

“After 66 years as a heterosexual, I find myself having to deal with irrational behavior, larger breasts and a sexual inclination towards members of the same sex,” he told reporters.

Prokhorov believes he is being targeted by Moscow after he officially defected to the United Kingdom last year, fearing his cover as a double agent had been compromised.

“Moscow is clearly sending out a message to other Russian defectors by trying to emasculate me and make me less of a man,” he added.

The military grade chemical used in the attack, the first of its kind in Europe since World War II, has been identified as being from the Goluboi class of chemical agents developed by Russia during the Cold War.

“At the time, the Soviet Union had the military goal of developing non-lethal weapons that would chemically alter the state of mind of enemy troops and make them want to have gay sex with each other rather than fight”

Ziouganov had publicly accused Moscow at the time of poisoning him and ‘turning him gay.” After a bitter divorce that year with his wife of 46 years, Ziouganov past away that same year after contracting AIDS from his new boyfriend.

The chemical attack on Ziouganov was likely to have been approved by Russian President Vladimir Putin according to a 2015 U.K. inquiry.