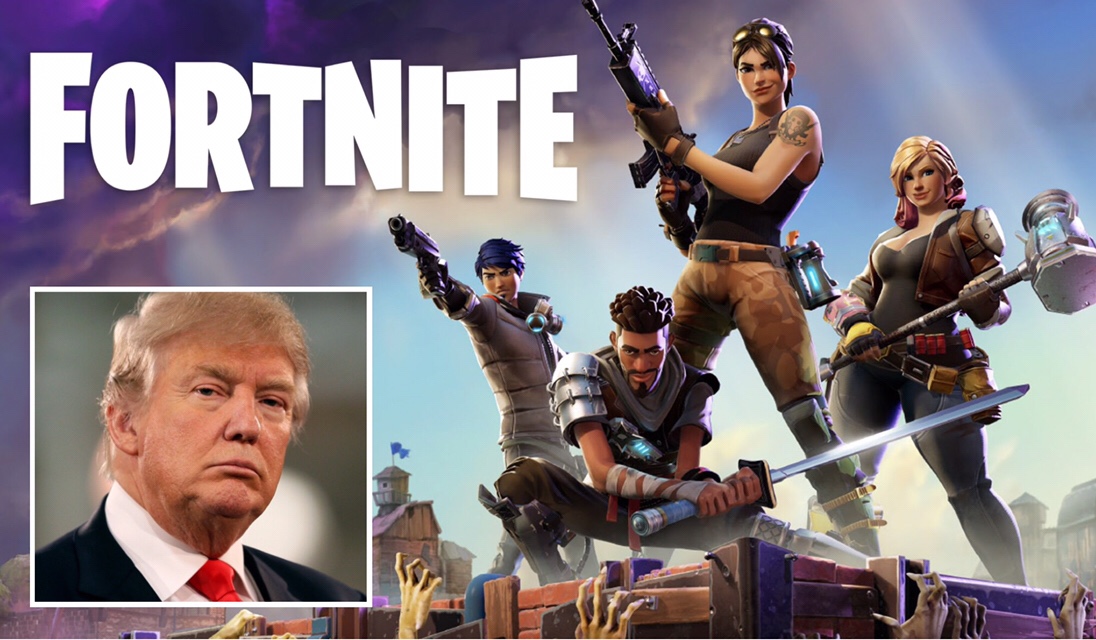 U.S– Popular sandbox game Fortnite has grabbed the world by storm, literally. Being a free game, It is currently one of the most popular video game titles in the world, if not the most. But how did a game released just this year become so popular so fast? According to Fortnite creators—World War 3.

In a recent interview with Fortnite designer Darren Sugg, Fortnite was created to get America’s young men ready for war, hence why it is free. “We knew that a free game would move around more quickly than a paid game, now Millions in the US are playing it. Hopefully all those hours playing Fortnite can help you boys when you’re dropping in Syria or Russia” said Darren.

Is it possible that the US Military appointed Darren Sugg and game developers to create a game that will mentally prepare young men for a future draft? With the recent US bombings in Syria, and countries like Russia and China keeping close eye, a third world war is possible.