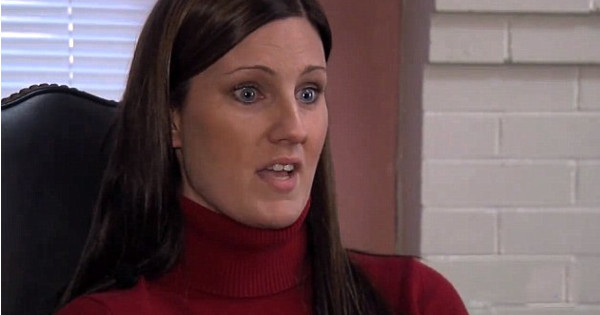 A Californian woman born with two vaginas is challenging the Federal government over the right to have access to a polygamous marriage.

Joyce Seymour, 38, believes her atypical physical condition should allow her the right to have at least two husbands to fulfill her “emotional, physical and religious needs.”

Seymour has filed a federal lawsuit seeking to allow people suffering from genital anomalies such as Diphallia or penile duplication and Uterus didelphys, the condition of having two separate uteruses, to be permitted to have multiple spouses.

“I am born with a double set of genitals that clearly entitles me to share my life and be united under God with two men of my liking,” she told reporters.

“I have never been sexually fulfilled by one man alone. My body is biologically suited for threesomes and there is no reason I should be ashamed of that fact,” she explained.

“If the federal government has legalized interracial marriages and same-sex marriages, why not polygamous marriages?” she asks, visibly irritated.

According to San Francisco-based polyamorous activist Frederique Chapelle, the time to legalize polygamy has come.

“Now that we’ve defined that love and devotion and family isn’t driven by gender alone, why should it be limited to just two individuals? The most natural advance next for marriage lies in legalized polygamy,” he told reporters.

“We polyamorists are grateful to our LGBT brothers and sisters for blazing the marriage equality trail,” he explained.

“Marriage no longer has anything to do with giving birth to a child. It’s all about sexual enlightenment,” he added.

Under current U.S. federal law, polygamous marriages are illegal although polyamorous cohabitation is permitted in a number of st