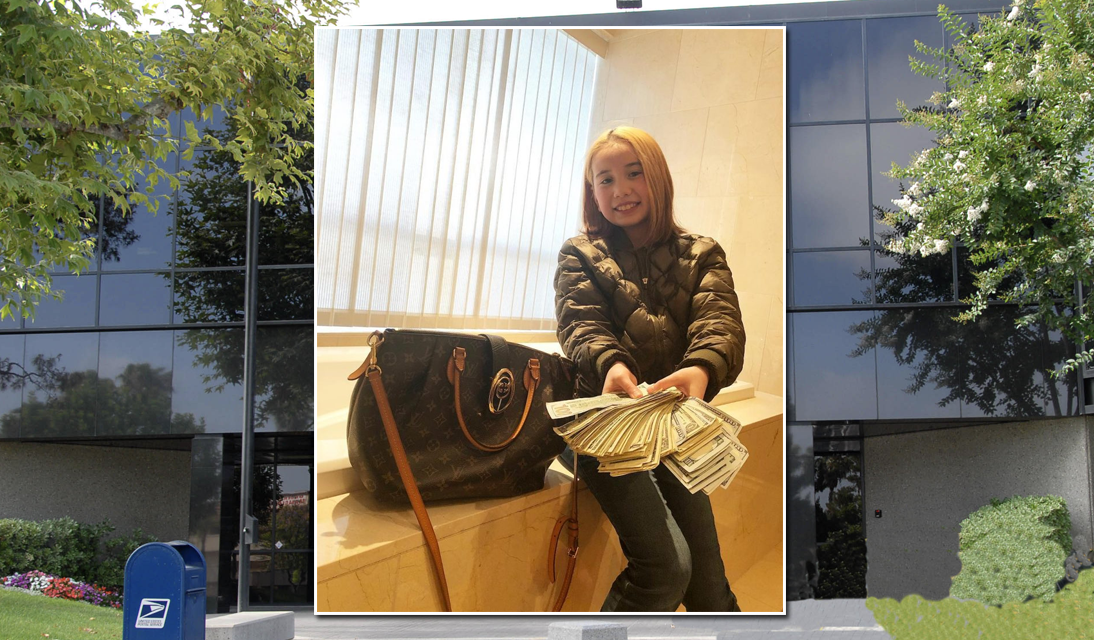 Agents decided to pick up Lil Tay after one of her instagram videos was shown in the child service office. It’s reported that multiple agents immediately sprung into action and raced to Lil Tay’s home, even using emergency vehicle sirens.

According to witnesses, Lil Tay was also calling the child service agents “broke” and “haters” as they were carrying her away. Witnesses also say the whole thing reminded them of the Rush Hour scene where Su-Yung was being kidnapped.

Lil Tay’s parents are expected to face federal charges for child cruelty and also for birthing Lil Tay, and both can face up to 20 years in federal prison.