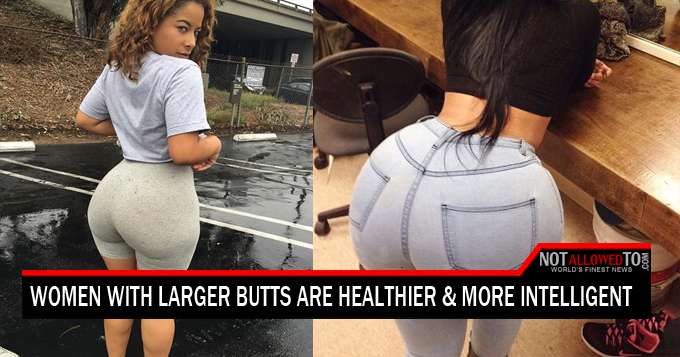 Having a little “junk in the trunk” is good for women health. Not only does having a larger derriere boost overall health, but it’s tied to increased intelligence and lower risk of chronic disease, according to researchers at the University of Oxford and Churchill Hospital in the United Kingdom.

According to the researchers, Fat distribution is very important, and if you’re going to have some, it’s best to have it below the waist, as it stops heart disease, diabetes and other conditions linked to obesity.

“It is the protective role of lower body, that is [thigh and backside] fat, that is striking. The protective properties of the lower-body fat depot have been confirmed in many studies conducted in subjects with a wide range of age, BMI and co-morbidities,” scientists wrote in the Journal of Obesity.

Researchers say, If you’re pear-shaped, you’re probably in a good place, but if you’re apple-shaped, you may want to embark on a healthier lifestyle.

Women with belly fat have more obesity-related issues and problems than those who carry extra weight on their hips, thighs and butt.

“Evidence shows that the fat depots are not the same in the body,” said Dr. Robert Kushner, a professor of medicine specializing in obesity at Northwestern Memorial Hospital in Chicago.

Belly fat “is more metabolically active,” explains Kushner, meaning it has a greater effect on the brain and overall body, compared to fat stored in the lower half, which tends to be more stable and invokes fewer cytokines or proteins associated with insulin resistance and the onset of diabetes.

“There’s a whole range of these hormonal markers that seem to be more preferentially released from the belly,” he adds.

Regulating weight gain in the brain 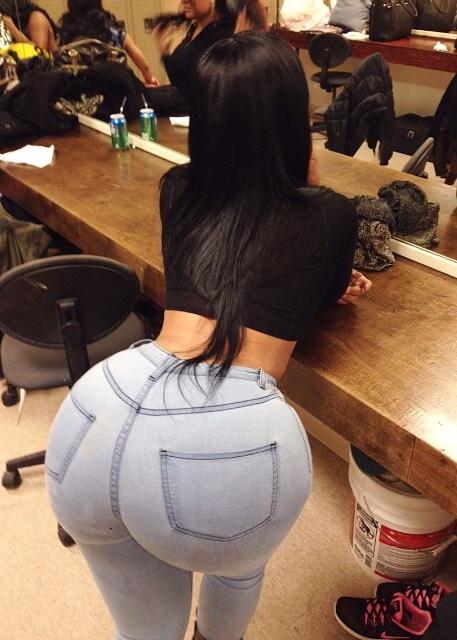 Another major factor tied to fat distribution in women is leptin. Leptin levels, crucial for regulating appetite, are correlated with a bigger derriere, too. Women who are obese, their brain stops responding to the hormone entirely, causing the person to develop leptin resistance, which is similar to insulin resistance.

“Having a big butt also favors leptin levels in the female body, which is a hormone responsible for regulating the weight, and the dinopectina, a hormone with anti-inflammatory, vascular-protective and anti-diabetic attributes. The adipose tissue of the buttocks traps harmful fatty particles and prevents cardiovascular disease.” 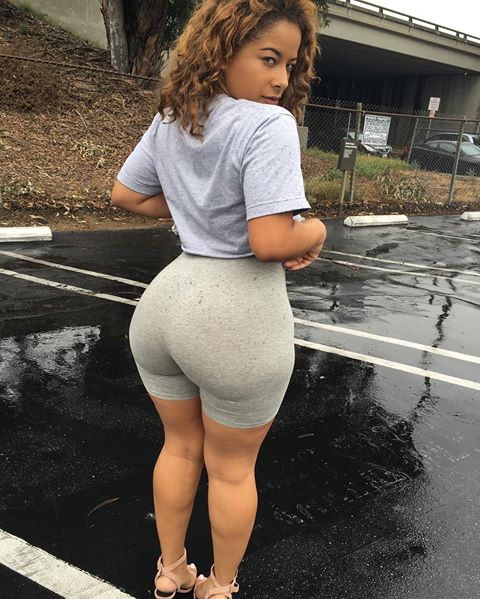 Maintaining a larger behind requires significant amounts of Omega 3 fats, which are proven to boost brain function, memory and cognitive abilities.

Research also shows that children born to women with wide hips are more intelligent compared to those conceived by thinner and less curvy mothers.