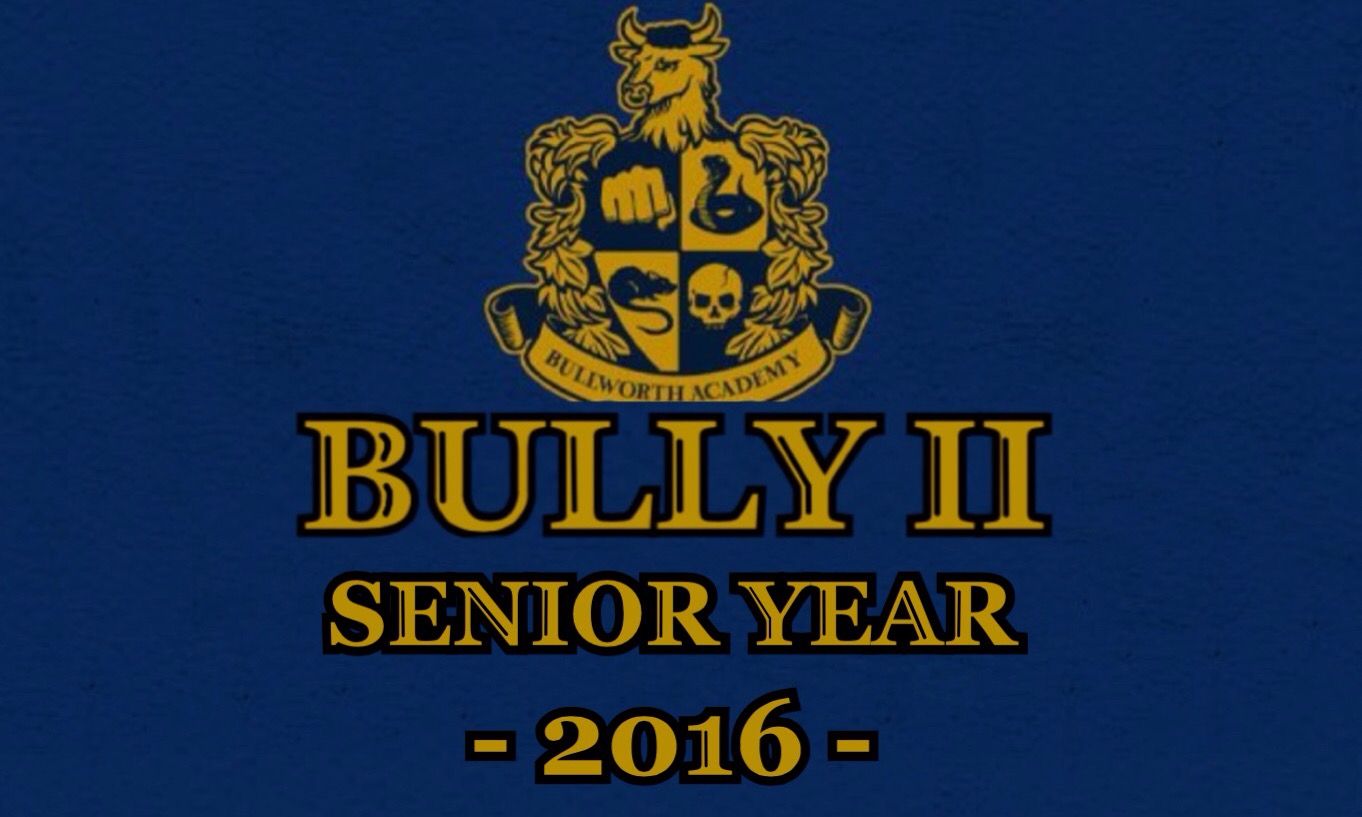 Rockstar will be releasing Bully 2 in 2016. Bully is an open world, action-adventure video game developed by Rockstar Vancouver and published by Rockstar Games.

Ever notice that there isn’t any children or schools in Grand Theft Auto titles? That’s because it is not allowed to include schools and children in mature games like GTA.

The game is played from a third-person perspective and its world is navigated on-foot, skateboard or by bicycle. Players control James “Jimmy” Hopkins, a student who is involuntarily enrolled at Bullworth Academy. He discovers that the school is filled with bullies, and becomes determined to bring peace, ultimately becoming more respected among town groups.

Bully is banned in Brazil. The decision was taken by judge Flávio Mendes Rabelo from the state of Rio Grande do Sul based on psychological findings by the state psychology society which claims that the game would be potentially harmful to teenagers and adults.

Many in United States have filed a lawsuit attempting to have the game banned from store shelves in Florida. They claim the game a “nuisance” and “Columbine simulator”.

We didn’t forget about Bully. We were just pre-occupied with other titles like Grand Theft Auto, Max Payne, and Red Dead. But we felt like the wait was long enough, Bully needed a sequel.

Houser also announced that they will be keeping up fans with Bully via their twitter. They will be tweeting updates up until the release of the game in 2016.