The adrenaline rush helps during emergency crisis and has been also proven to help is such desperate situation. A 19-year-old high school student was able to save her family from imminent danger, using her superhuman strength caused by adrenaline rush. 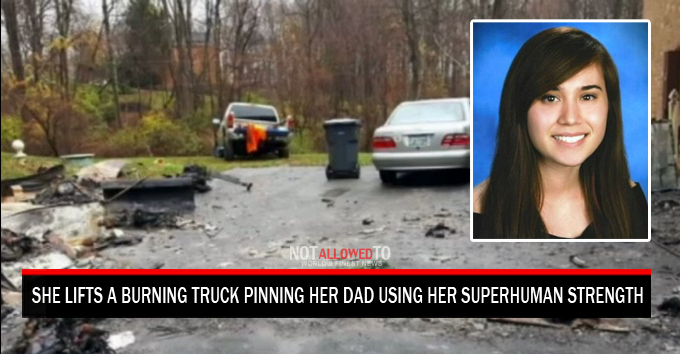 Charlotte Heffelmire from Vienna in Virginia, US, was declared a hero after she lifted a pick-up truck off her dad and saved her family from fire.

Apparently, Charlotte’s dad Eric Heffelmire was working on his GMC truck in the garage, when the jack supporting the truck slipped and pinned him to the ground, with leaking petrol. Charlotte, who is just 5ft 6in and weighs around 8st 8lb, immediately ran to the scene barefoot to help her dad. 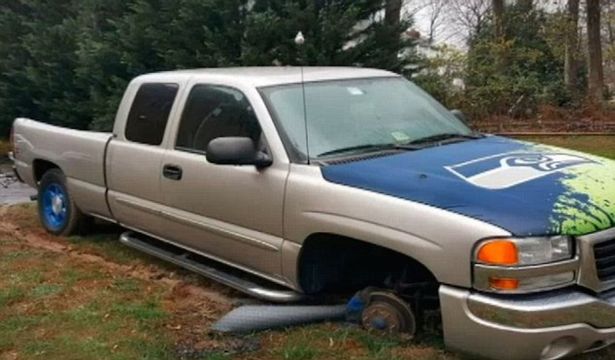 Fortunately, her adrenaline rush gave her momentarily incredible strength to free Eric before propane tanks caught on fire. After freeing her father and saw the fire, she quickly drove the truck away from the property on just three wheels. She then sprayed the house with a garden hose until firefighters arrived.

Charlotte’s quick-thinking saved her grandmother and three-month-old niece who escaped the home unharmed.