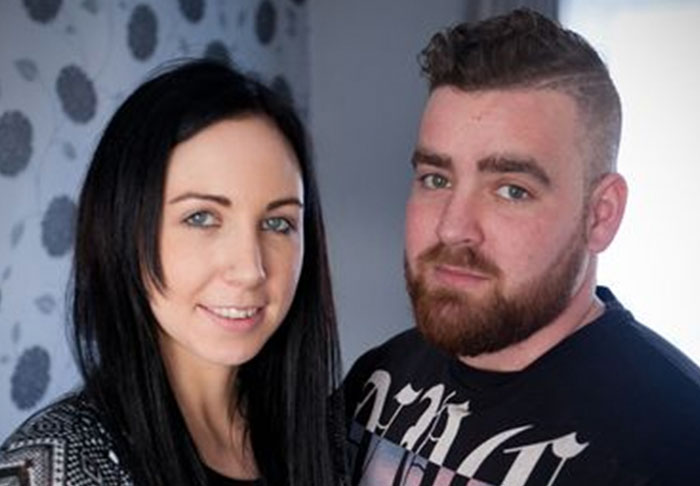 A married man who believes that size matters has spent £15,000 on PenisEnlargements in order to gain ‘monster’ genitals.

According to report, the 25-year-old dad Leon Pastana has had two enlargement surgeries to add more than two inches to his “manhood”.

The procedure involves injecting fat into the “junk” to increase girth, while cutting a suspensory ligament is responsible for an increase in length of 4/5cm.

David Mills of Moorgate Aesthetics carried out Leon’s surgery and described why more men are opting to go under the knife:

A lot of the guys I see are not really having it done for their partner it’s about confidence. They will say I play football, I go to gym, I am there with my mates, we are getting changed in the changing room and there are no towels around, I look at my mates and I know my “junk” is small.

However a surgeon is a surgeon though not a magician, if a guy comes in with a two inch flaccid junk and he wants 8 inches he needs a magician.

Leon believes he is now the envy of his friends.

I’ve had a very good result, it’s huge and looks amazing when its hard. I can’t get my hand around it. As soon as they had done it I made them unwrap it so I could have a look, I couldn’t wait I was actually quite excited to see the result, when you spend that kind of money you want to know.

I send my friends Whatsapp pictures, I tell everybody. It’s like getting a new car you want to show it off. You know they want to get it done but won’t say that.

Leon has ruled out a third enlargement though, saying he doesn’t want to cross the ‘abnormal line’.