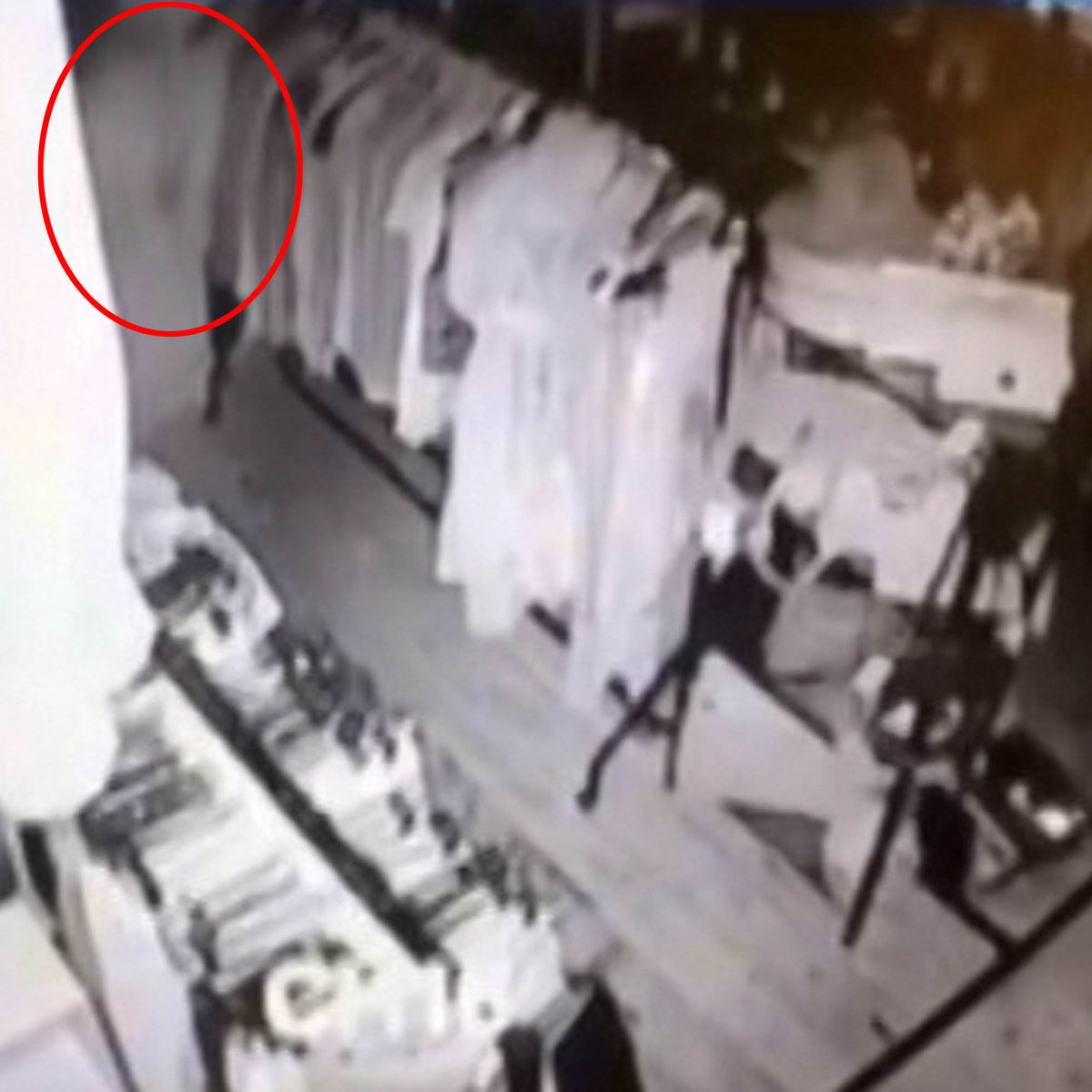 The ghost, which is believed to be the wife of the shop’s original owner, turns around and floats away in a matter of seconds.

I was 100% convinced by the footage. When I saw it on my way into work, I actually felt sick. I thought it was a joke. I actually text my boss to ask him but he swore it was real. I’m really into the supernatural and I think it really does look like a woman.

Disturbing CCTV video of the ghost of a former shopkeeper walking around the store where they used to work has emerged online. 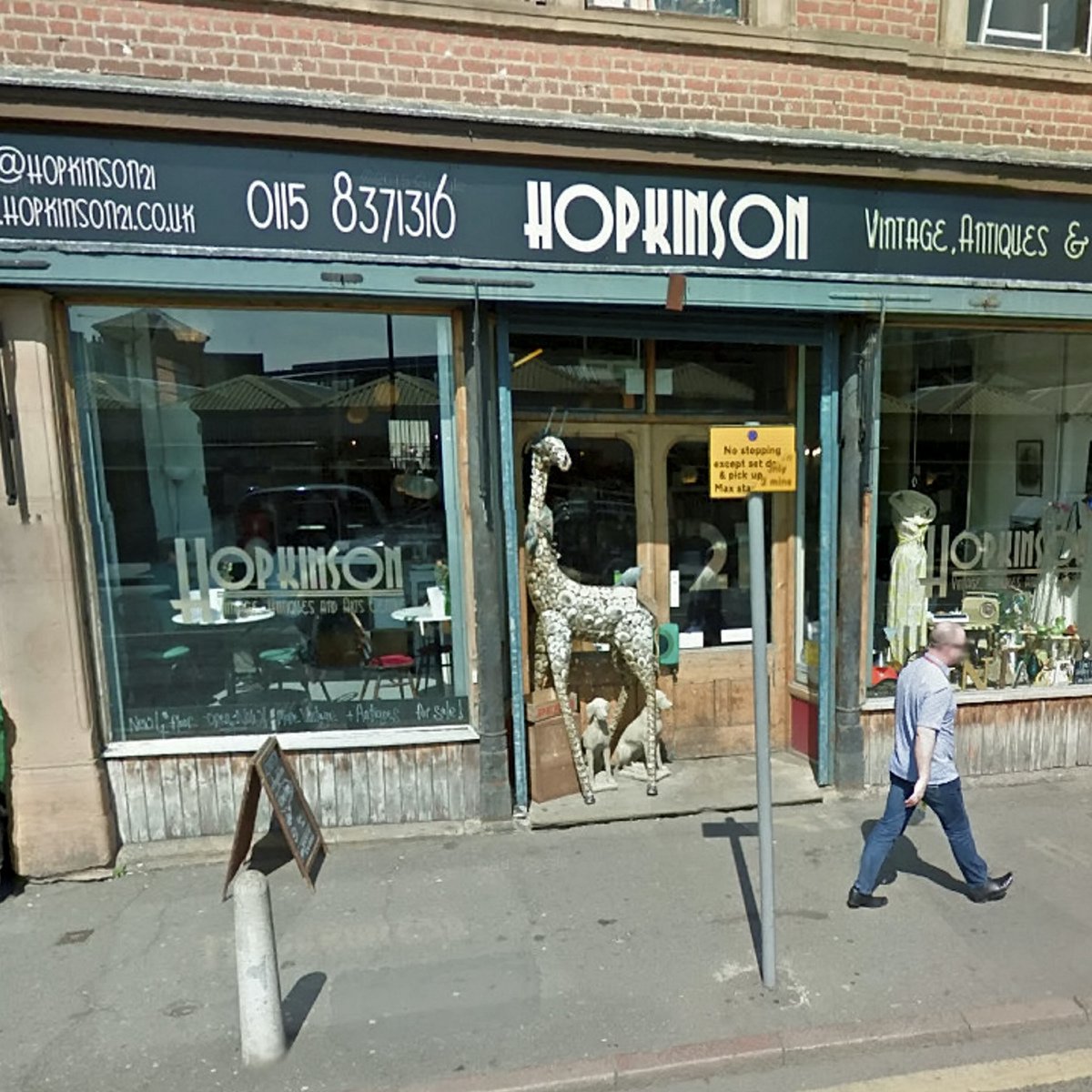 The store was originally opened in the 1880’s as a family-run industrial engineers merchants called H. Hopkinson Ltd. This was later changed to a vintage clothes shop, which also stocks antiques.