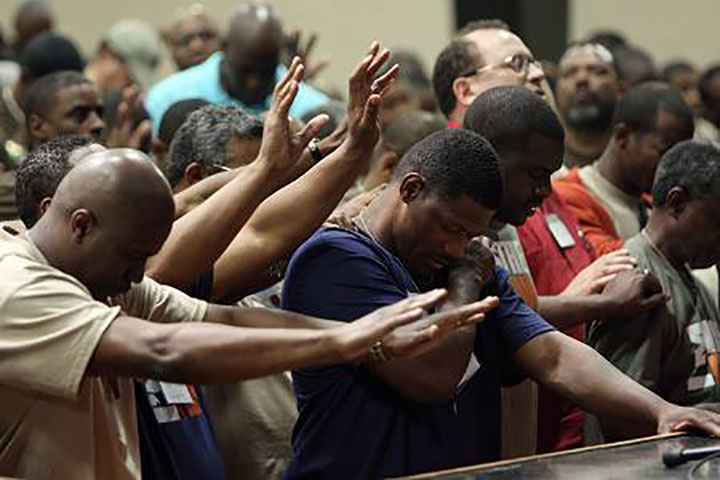 American Psychological Association (APA) says, a strong and passionate belief in a higher power, will now be classified as a mental illness.

A 5-year study by the APA showed devoutly religious people often suffered from emotional distress, anxiety, hallucinations, and paranoia. The study proved that those who perceived God as punitive was directly related to their poorer health, while those who viewed God as benevolent did not suffer as many mental problems.

Dr. Lillian Andrews, professor of psychology, stated, “Every year thousands of people die after refusing life-saving treatment on religious grounds. Even when being told ‘you will die without this treatment’ patients reject the idea and believe that their God will still save them. Those lives could be saved simply by classifying those people as mentally unfit for decision making.”

“Jehovah Witnesses for instance,” Dr. Andrews continued, “will not accept blood under any circumstance. They would rather die than to receive life-saving donor blood. Many religious people believe they have “healing power” in their hands. Many believe they can communicate with God using a personal language, which is unknown to anyone but the communicator and God (known as speaking in tongues). Many often tell of seeing spirits. All of these are signs of a mental break and a loss of touch with reality. Religious beliefs has caused chaos, destruction, death, and wars for centuries. The time for evolving into a modern society and classifying these archaic beliefs as a mental disorder has been long overdue. This is the first of many steps to a positive direction.”

With the new classification, the APA will lobby to introduce legislation which would allow doctors the right to force life-saving treatment on those who refuse it for spiritual reasons on the grounds that they are mentally incapable of making decisions about their health.

The American Psychological Association says more info about the study and the new classification will be published in their upcoming journal.