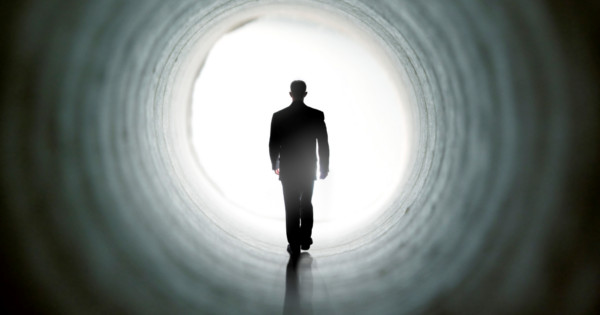 An American life insurance company has developed a unique computer program/App which they claim can predict the exact date on which their customers will die.

The California-based East Coast Life and Mutual (ECLM) has been pidly growing over the last few years, due to their revolutionary application called HADES in honor of the Greek god of death.

Using a very complex algorithm based on an individual’s name, ethnic background, family history, height, weight, as well as consumption of drugs, alcohol and tobacco, the software is able to determine the exact time of their demise.

The company’s director, Timothy Ericsson, said: HADES has been in use for almost 4 years, and 94% of the deaths predicted by the program actually occurred on the date it had foretold.

“HADES has proven to be extremely reliable, predicting even some seemingly very improbable deaths,” Mr. Ericsson told reporters. “On one event, it even foretold that a 32-year old man applying for coverage was going to die only three days later, and indeed, he died in a car accident on that precise date. It might seem creepy to some people, but it’s an incredible tool for our company. It helps us to avoid offering coverage to customers who have a low life expectancy.“

Many people, like Robert Norris Jr, a lawyer specialized in insurance claims, have denounced the company’s outlook on human life, calling ECLM: “rude and insensitive, even for an insurance company”.

“This is an exceptionally discriminatory business policy,” explained Mr. Norris. “Some people who applied for coverage were turned down and they were simply told: “sorry, but you have only few months to live”, with no further explanation. Three of them even though about filing a class action lawsuit, but they all died before the procedures begun.”

ECLM admits that the software isn’t 100% accurate, but the company says that it is constantly working to improve HADES.

Many other insurance companies have started using similar programs in the last two years, but none of them have been able to obtain the level of success.