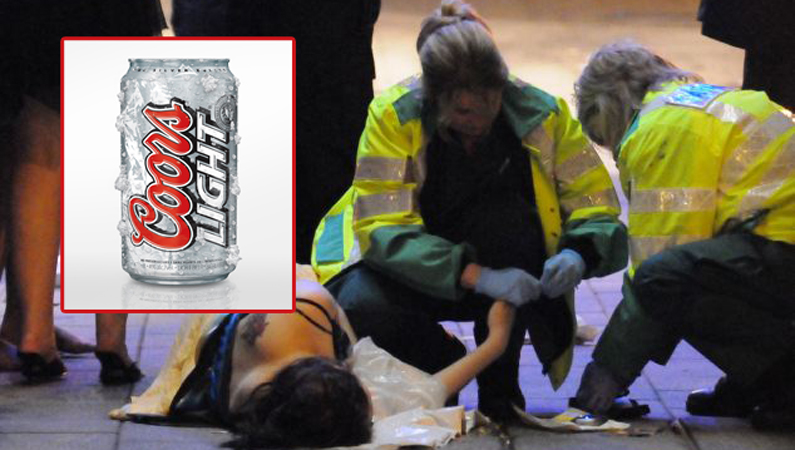 ALABAMA – It has been reported that at least 81 people are hospitalized with serious medical conditions after drinking Coors light beer.

The mass poisoning occurred when people attended a party on Friday, with the first seven fatalities confirmed on Saturday morning.

“As we prepared to determine the cause of death of the people, we began to receive a lot of people with diarrhea and other muscle aches. After that we began to receive dead bodies from several neighborhoods,” said Paul Bernard, the Head Physician at Providence Hospital.

He said at least 169 remained in the hospital.