Ariel Winter has been posting incredible Instagram and Snapchat pictures and videos. Now, her Mom is pissed and just body-shamed her daughter. This is especially unfortunate considering how Winter absolutely owned it when her breast reduction scars were visible at the SAG Awards.

“I’m sorry, I just think this is inappropriate,” Workman told IE. “She should never be embarrassed of her scars but she shouldn’t be flaunting them.”

Workman spoke to IE after Winter blasted her mom on Good Morning America in March — more than three years after they stopped talking.

“It wasn’t a supportive loving home. I had a really tough time,” the actress told GMA.

She revealed that she and her mother have not spoken in more than three years.

But speaking to IE, Workman defended herself, saying: “I didn’t start this battle. I haven’t seen her in three and a half years. I don’t know why she is bringing this up. I think Ariel is conjuring up stories to help her career at my expense and I feel as a parent I am being bullied.”

Wow. What a terrible situation. Meanwhile, Ariel be like… 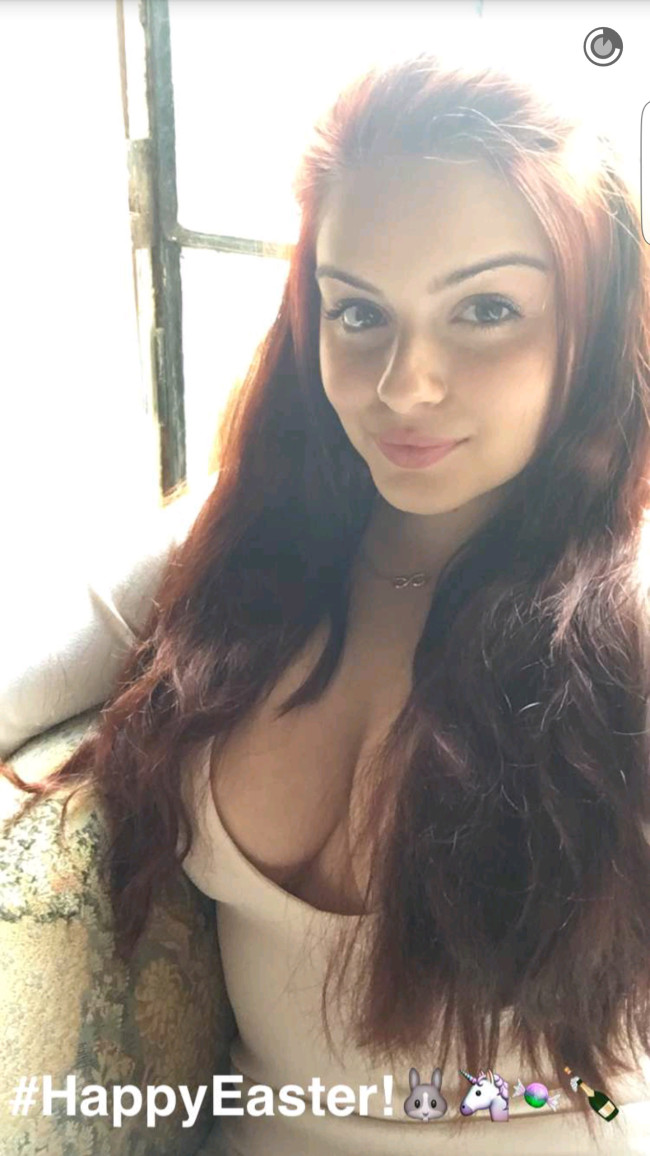