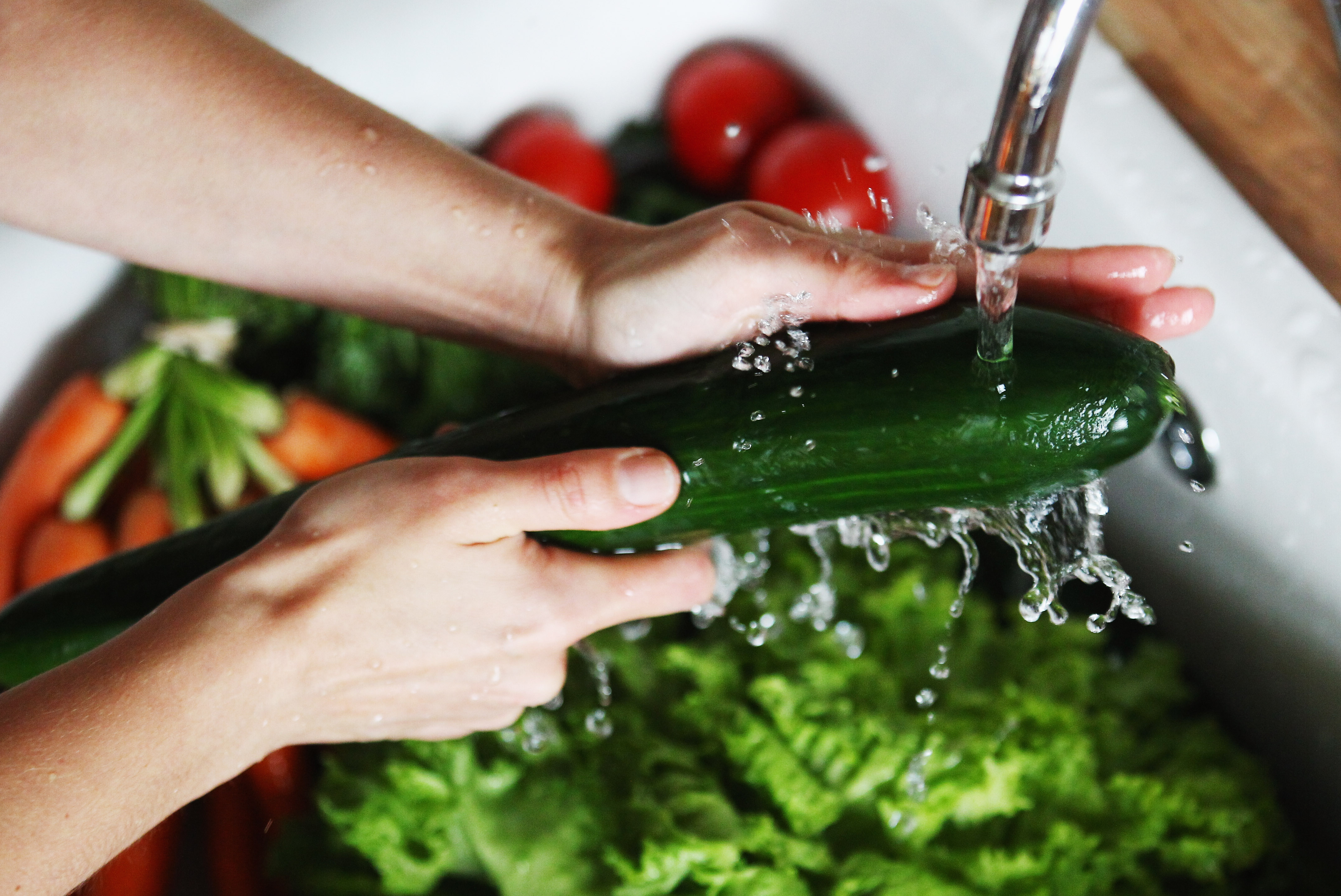 Does size matter? It’s a question which has plagued masculinity since time began. Some argue the size of your tool most certainly matters, while others argue the extreme opposite.

According to a new study carried out by researchers at the Australian National University, Monash University, and La Trobe University, the size of your junk most certainly matters.

However, this is only the case when put into context with the rest of your masculine self – such as your height and torso size. 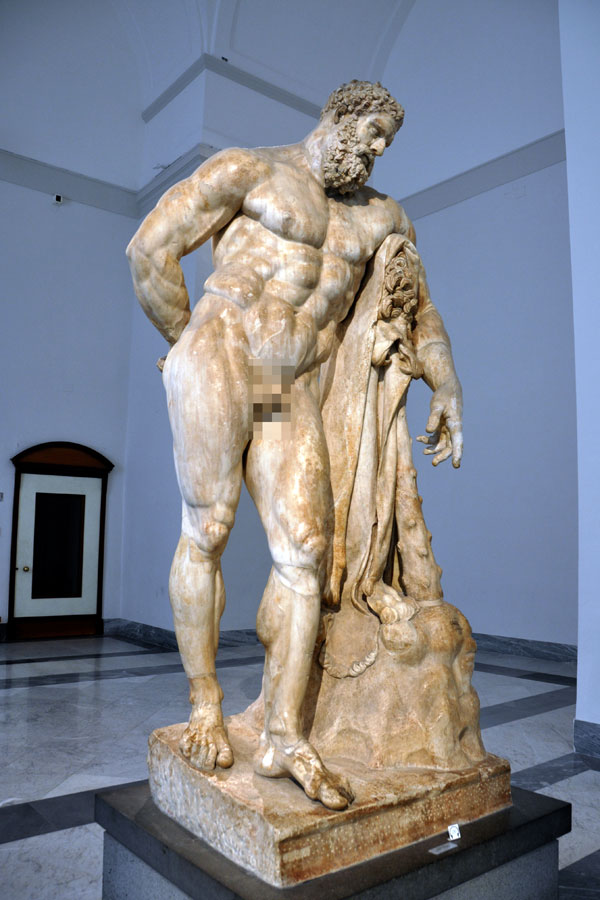 In the study, women were shown models of many different nude male bodies, before being asked to rate them in attractiveness on a 7-point scale.

The figures with the larger-sized members rated higher than those lacking in inches. The study also shows that those fortunate enough to possess the full triple whammy of attractiveness – such as being tall, broad shouldered, and having a pen*s like a horse, were rated highest.

It concludes that if you’re a small guy with a big junk, or a tall guy with a small junk then you’d be rated about the same on the attractive scale.