A RECRUITER for ISIS has been sending private selfies of himself to girls. 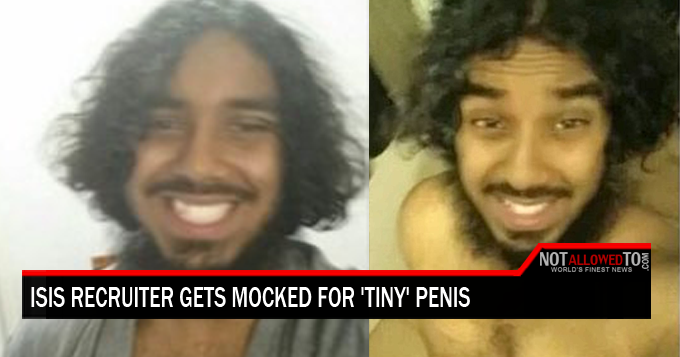 When you think of a Daesh recruiter, you probably imagine a loud-mouthed, radicalised, deluded extremist. But this is exactly opposite, Jazwari Saraqib is being mocked after sending girls selfies.

This photo of him grinning like a madman while flashing his manhood is what’s been causing such a stir on the internet, reports The Sun.

One person posted: ‘He sent the wrong ISIS fangirl n*des of his (tiny) wiener’, while another said: ‘ISIS fanboy ‘Jazrawi’ exposed.’ 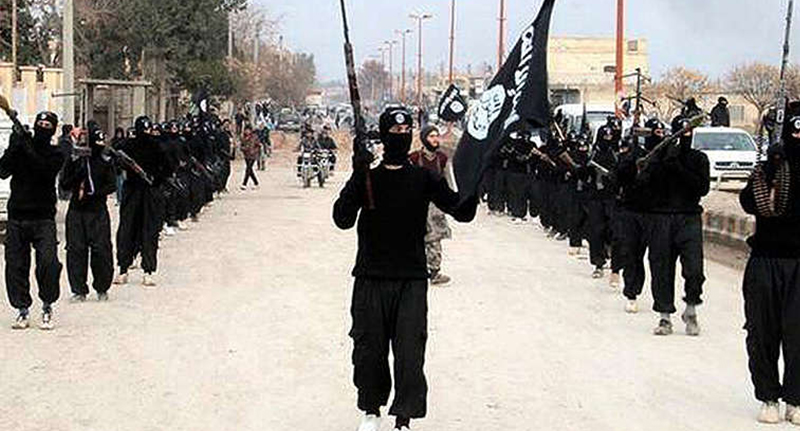 According to another user, Jazrawi ‘is married’ and has been tricking women into bed with him, saying:

This ISIS recruiter in London promised marriage to ISIS women, but then just had intercourse & taped it.