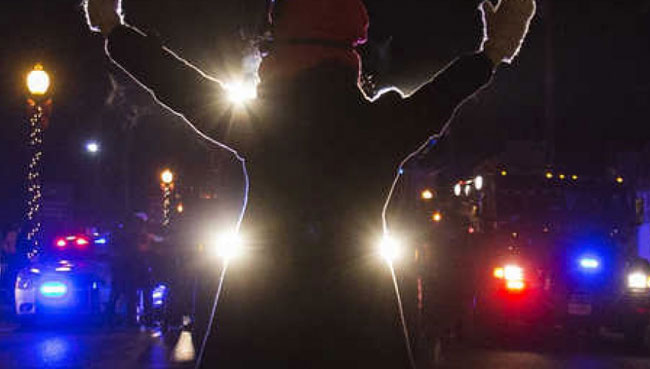 According to the reports, In just one month a total of 118 people were killed by police in the United States. That’s twice more than the UK have killed since 1900.

Don’t bother adjusting for population differences, or poverty, or mental illness, or anything else. The sheer fact that American police kill TWICE as many people per month as police have killed in the modern history of the United Kingdom is sick, preposterous, and alarming.

All the major news channels in United States have almost daily headlines of American Police killing its own people.

Police beat Phillip White to death in New Jersey. He was unarmed.

Police shot and killed Nicholas Thomas, an unarmed man on his job at Goodyear in metro Atlanta.

I could tell 114 more of those stories.

This has to end.