Home » News » Mom Shot Dead After She Laughed at the Suspect

Mom Shot Dead After She Laughed at the Suspect 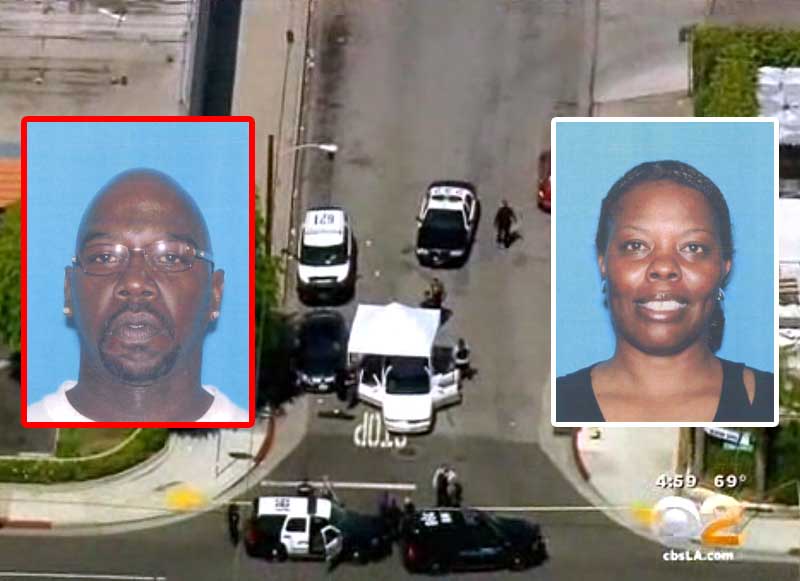 CALIFORNIA – A mother was shot to death in front of her 12-year-old son after she laughed at the suspect in question.

According to the police, Denise Berry, 44, and her son, 12, were sitting in traffic in Hawthorne when she pointed out a man with his feet hanging out of the window of a Cadillac, “Mommy says, ‘Look at that, isn’t that funny?’ and they made eye contact.

She drove on and they began following her. Berry stopped her car beside a police officer to get help. He told her to park in front of him and he’d handle it.

As she was backing up, the Cadillac pulled up alongside her and a man who’s been identified as Robert Washington, 38, got out of the car and fired into her vehicle. Both mother and son were hit. Berry died on the scene, while the son managed to flee the car.

The officer pulled his gun and returned fire, killing the shooter.