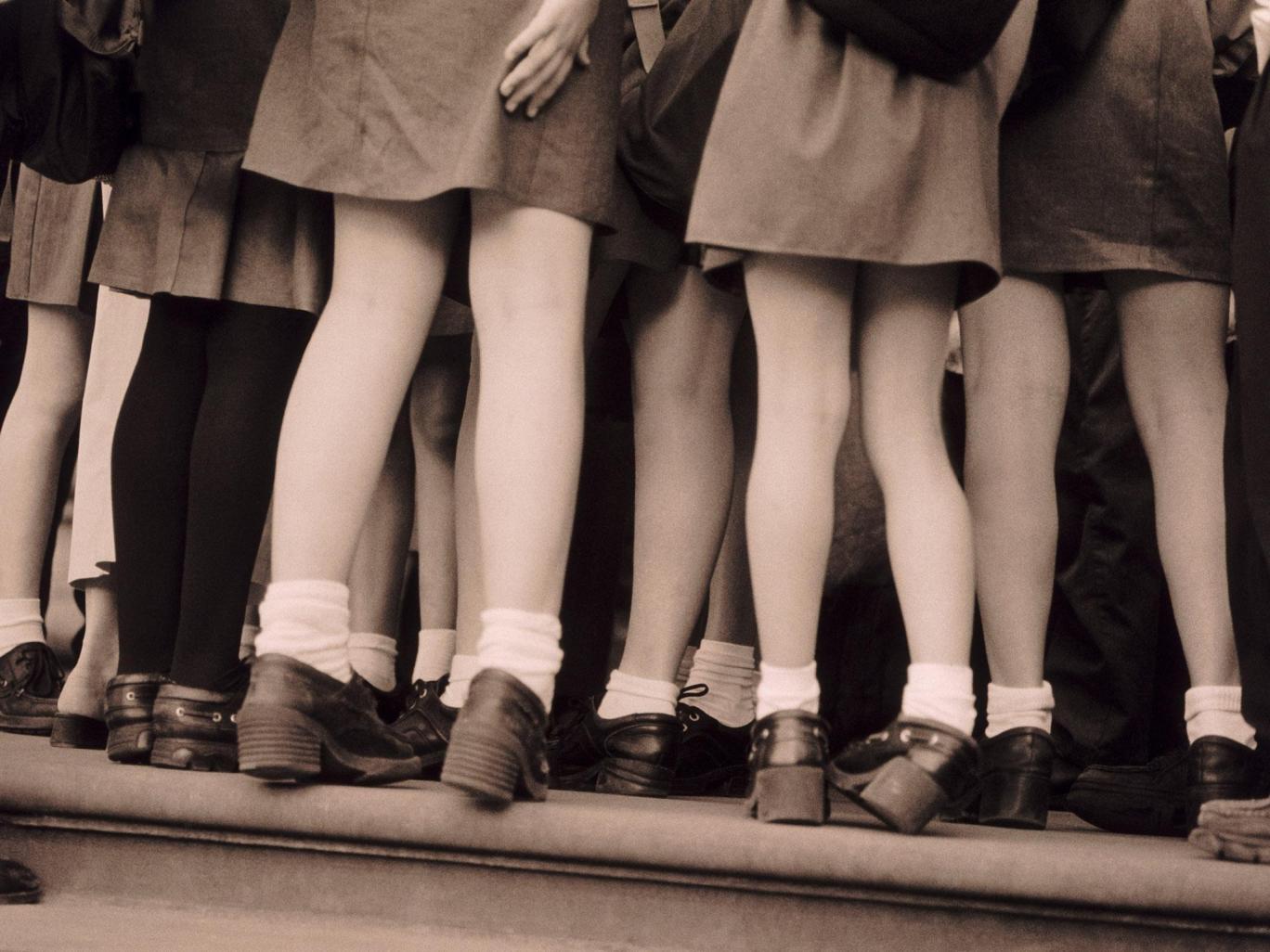 School boys are allowed to wear skirts and girls to wear trousers under new “gender neutral” uniform rules introduced across the United Kingdom.

80 state institutions, including 40 primary schools, have either removed reference to girls and boys in their dress codes or have rewritten their uniform policy. 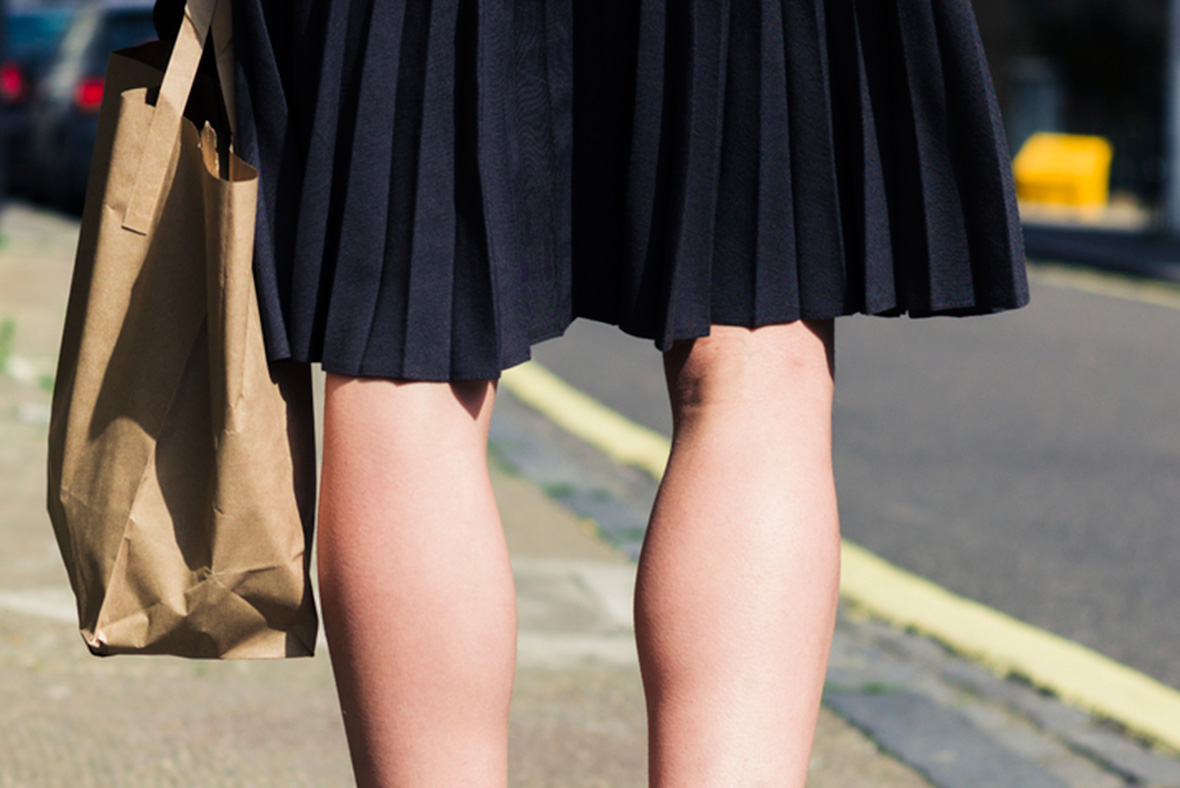 A spokesperson for Stonewall told The Independent: ‘We welcome all efforts to support young people on trans and gender identity issues and ensure that they feel happy, welcome and accepted at school, and it’s encouraging to see this move.

“No trans person should be forced to present in a way that makes them feel uncomfortable. If some boys and girls are happier identifying with a different gender from that in which they were born, then we should accommodate them” The primary is designated a “best practice school” by the charity Educate and Celebrate, which has received more than £200,000 in funding from the Department for Education to give equality and diversity training to staff in schools across the country.