LeBron James Caught Sending DM On Instagram To a Model On social media… nothing is private… 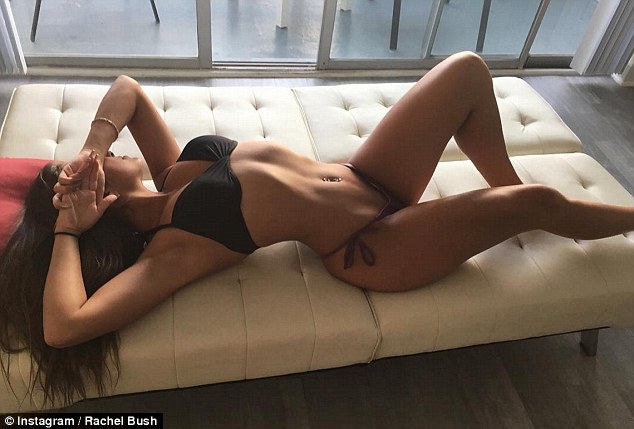 When NBA superstar Lebron James; sends a message to a woman who has a boyfriend, then yes, it’s kind of an issue.

Instagram model set out to prove when posting a picture of a message she purportedly received from LeBron James.

“Hey what’s up!” the 31-year-old star said, using his best pickup line. Take a look at a screenshot of the message that Bush took herself: Without responding to the question, the model uploaded the image to Twitter alongside the caption: ‘Haha Wut (sic)?’ and it was quickly picked up and shared by other users.

Bush, who has since apparently deleted the Tweet, is currently dating Cleveland Browns safety Jordan Poyer, who she has been with since 2015.

LeBron married Savannah Brinson in September 2013 and the pair have three children together.