Girl Dies From The New Dangerous Trend ‘Pass Out Challenge’ 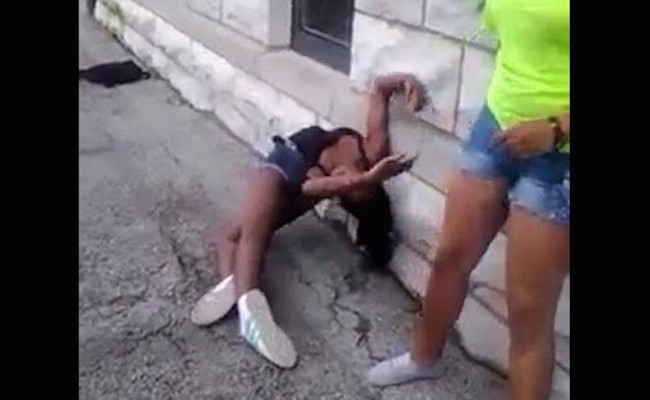 Since the ‘Ice Bucket Challenge’ debuted last summer, teens have taken to challenges that are extremely dangerous.

The recent ‘Kylie Jenner Challenge’ has proven this as teenage girls have been admitted to hospitals in large numbers.

Now, a trend previously attempted by teens last year, has resurfaced again in the light of new internet challenges called the ‘Pass Out Challenge.’

If you haven’t heard of it yet, you will. Teens are embracing this dangerous new fad that’s gaining steam on social media. It goes by different names as the “pass out challenge”, “space monkey”, or simply the “choking game”.

In order to reach a euphoric high, as well as Internet fame, teens strangle themselves to unconsciousness.

The pass out challenge may not be that new, as reports of unintentional strangulation’s go all the way back to 1995.