Home » Celebrities » Game of Thrones is Ending Due to Leaked Episodes

Game of Thrones is Ending Due to Leaked Episodes 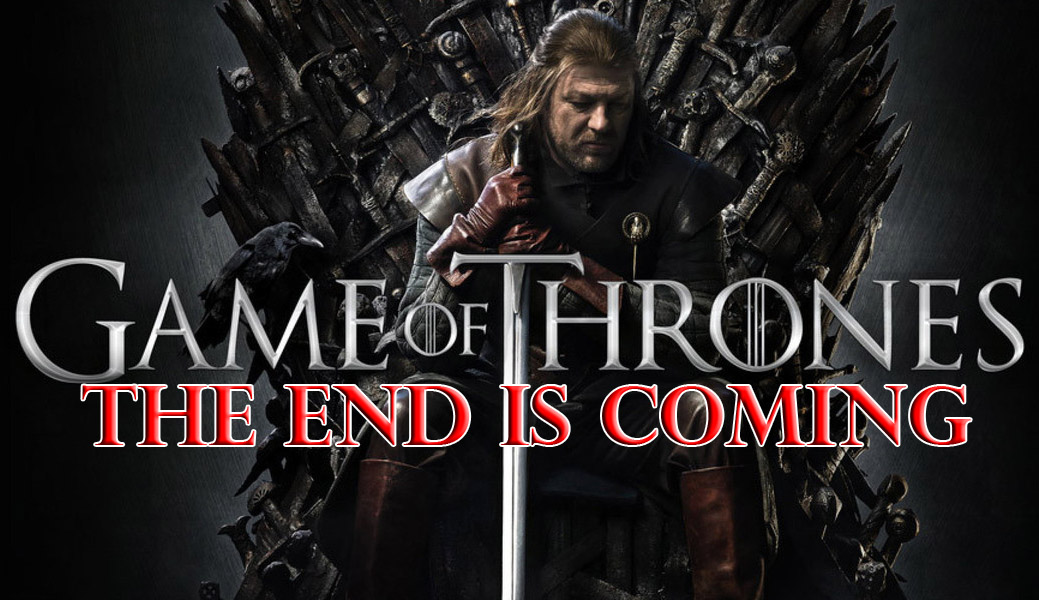 Game of Thrones season 5 has only just started but creators of the hit series are already talking about ending the show because of its leaked episodes. This will be the last season of Game of Thrones.

David Benioff and D.B Weiss know how they want the fantasy TV show to end and apparently also know WHEN they’re going to do it.

We’ve got a very definitive idea of how much longer it is, and we’re getting there. We’ve just started writing episodes for season five end. I think we’re heading into the home stretch. Hopefully, we’ll have a clear answer soon.

We know what the end is, and we’re barreling toward it. So the idea that we’re going to try and stretch it out just because we’re all having a good time doing it and people are making money off it just feels like it would be a betrayal.

Anyway, now as we know Game of Thrones is Ending so just enjoy what you’ve got because nothing lasts forever.